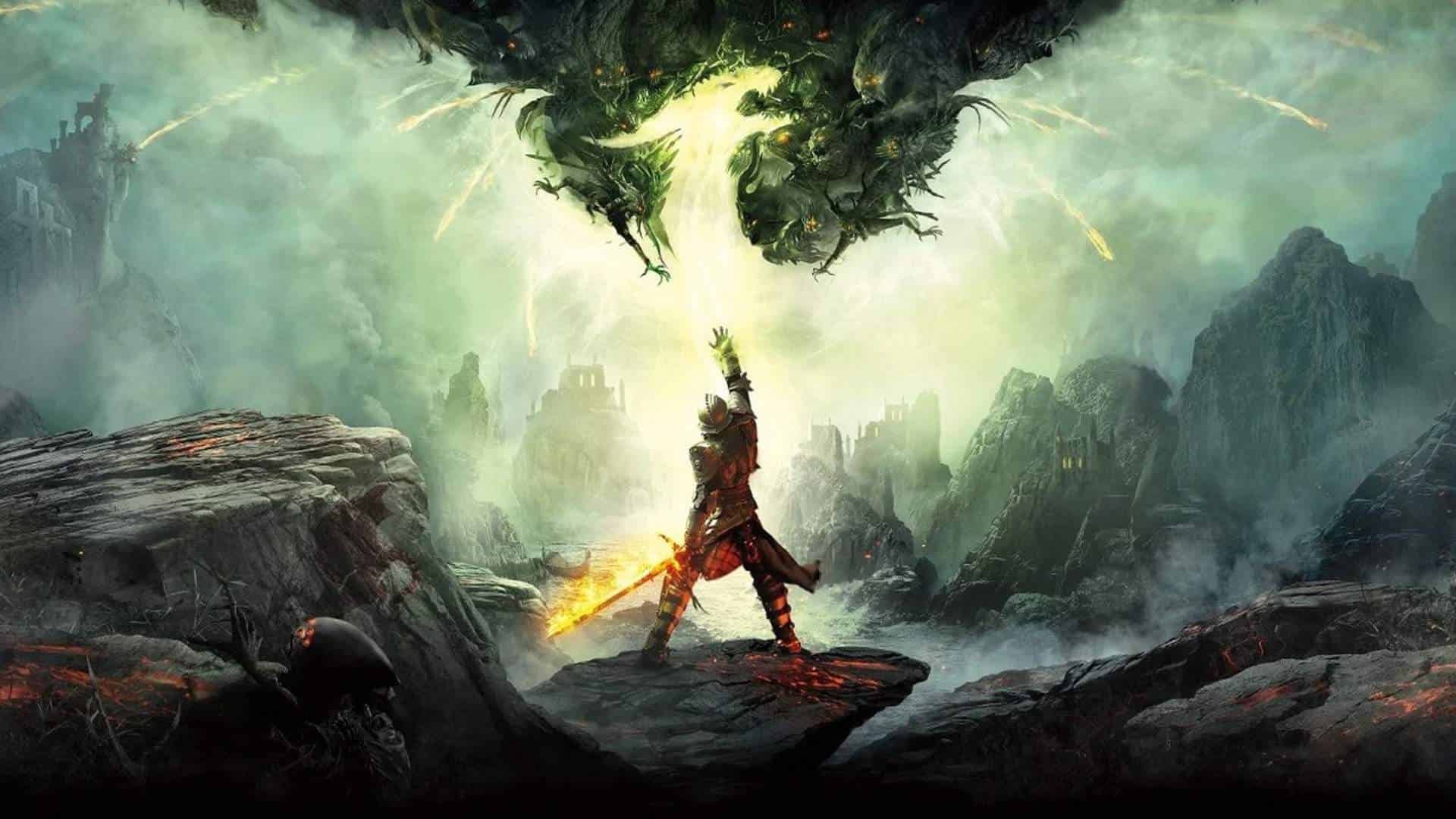 According to a report on Giant Freakin Robot, streaming giant Netflix is actively working on a series based on BioWare’s hugely successful Dragon Age franchise.

Right now there’s not much to go on, but the article speculates that the RPG nature of the series could offer new opportunities in regards to character development.

There are few details around what a Netflix Dragon Age series would look like, but based on the original game, there are a number of ways for this to go with significant latitude around character development especially.

Unlike some other video game adaptations, the role-playing aspect of the game would give creative options for new characters, especially not often afforded by other productions. Sure, there are rules to this Dragon Age world with set starting characters, but they aren’t as clearly defined as other shows we’ve seen produced based on video game IP.

Obviously this should be taken with a pinch of salt, as BioWare or Netlifx hasn’t announced anything about a Dragon Age series.

One thing that we do know however is that BioWare is working on Dragon Age 4, and it’s rumored to be coming out in 2023.