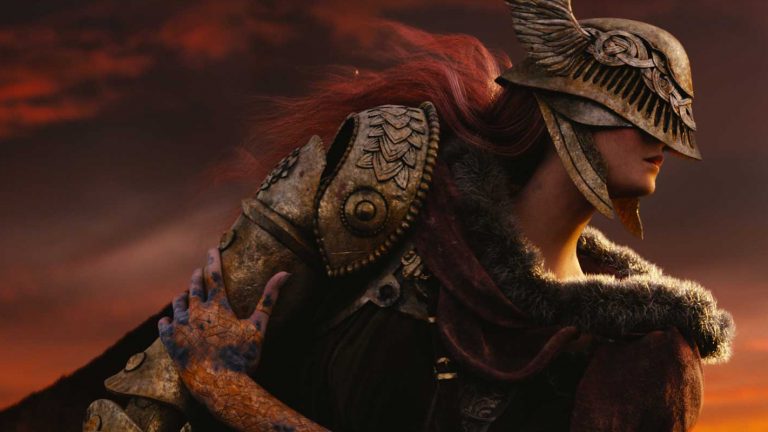 From Software’s highly anticipated Elden Ring is reportedly nearly finished and the studio is looking to show it off pretty soon. That’s at least according to reliable leaker Lance McDonald, who is known for the Bloodborne 60 FPS PS4 Pro patch among other things,

McDonald revealed that his source comes from contractors who are working on the game, makes it sound like a showing isn’t too far off. This ties in with previous reports that we’ll see something at The Game Awards later this month,

Nothing has been announced officially yet, but it’s worth remembering that Bandai Namco Games recently said that The Game Awards is going to be a ‘big day,’ so is something in the pipeline?

Elden Ring is currently in development for PS4, PC and Xbox One with a release date yet to be announced.