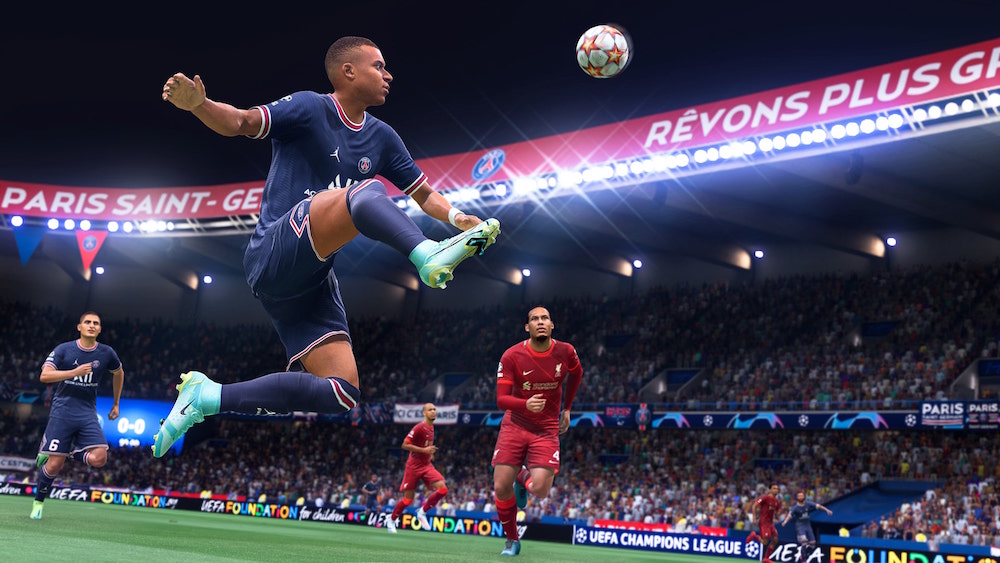 According to a report on Xfire, EA’s upcoming FIFA 23 will include Cross-Play support, giving PlayStation, PC, and Xbox gamers a chance to finally play together for the first time in the series’ history.

In addition, the football sequel will reportedly benefit from a large upgrade on EA’s Hypermotion Technology, which “now allows the development team to capture animations from real footballers in real matches using stadiums cameras, eliminating the need for Xsens suits.”

These updates will also reportedly allow the developer to capture “over 100 times more” data in one season of football footage than EA has managed to achieve in the series’ entire history.

Elsewhere, FIFA 23 is set to feature both men’s and women’s FIFA World Cup, with reports claiming that EA is planning on expanding the existing licensing agreements with the women’s leagues and teams.

FIFA 23 hasn’t been officially announced by EA yet, but it’s only a matter of time until we hear something, as the game will most likely turn up in September.

Last week, Andrew Wilson, the publisher’s CEO, said that he feels the FIFA brand has been “an impediment” to the franchise.