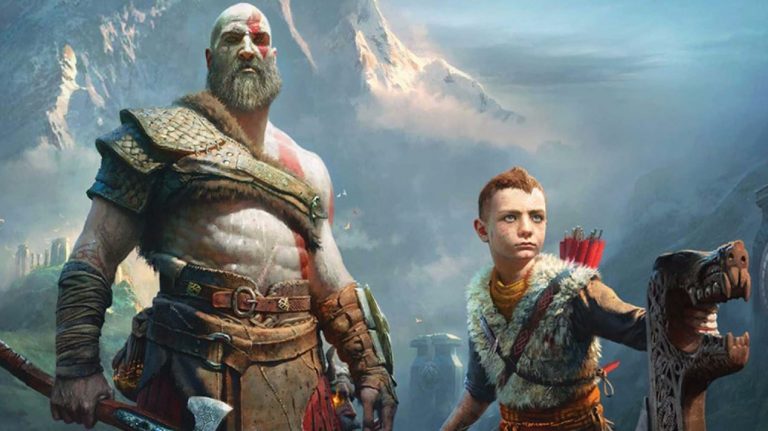 Sony is hotly-tipped to unveil the first God of War Ragnarok gameplay during its post-E3 2021 show later this summer.

That’s according to reliable insider Shpeshal_Nick, the co-founder of XboxEra, who wrote on Twitter that he’s been told by sources that we’ll see Kratos’ highly anticipated PS5 and PS4 title in action.

I’m being told we’ll see our first gameplay of the new God of War at Sony’s show too. Will be exciting to see.

God of War Ragnarok is the follow-up to 2018’s critically acclaimed soft reboot of the franchise, and is due for release in 2022. While originally believed to be a PS5-only game, Sony recently confirmed that it’s launching for PS4, too.

Sony hasn’t announced any plans to showcase God of War Ragnarok in the near future, but hopefully Nick is on the money with this one.

God of War debuted back in 2005 for the PS2 and remains one of Sony’s most successful first-party IPs. While the first batch of games focussed on Greek mythology, 2018’s entry shifted to gears with a Norse-inspired backdrop.