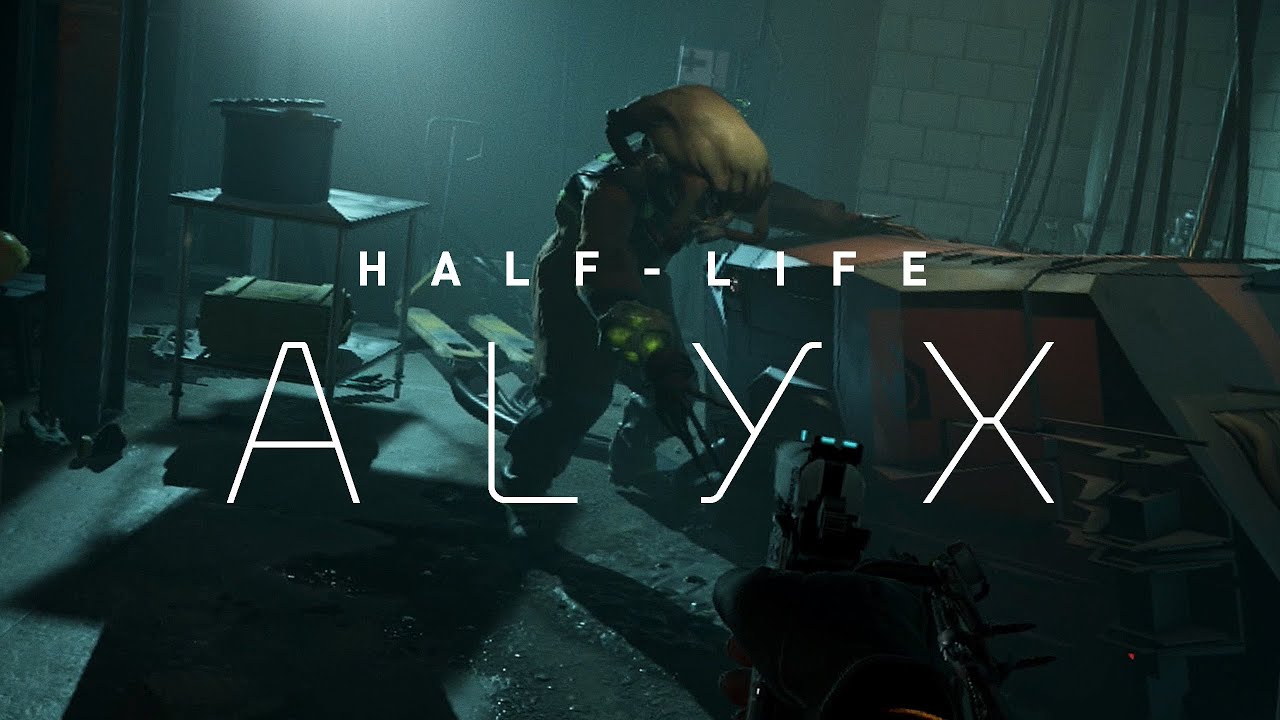 Sony and Valve are working to bring the critically acclaimed Half-Life: Alyx to the PSVR 2, according to XboxEra co-founder, Nick Baker.

When asked on Twitter if the two companies are likely to secure Half-Life: Alyx a release on the new virtual reality headset, Baker replied:

From what I’ve been told, they have. Not sure when it’s happening though. I thought this was one of those open secrets?

Half-Life Alyx was released in March 2020 for PC-compatible VR headsets, and takes place between the events of 1998’s Half-Life and 2004’s Half-Life 2.

Here, the Earth has been overthrown by the alien Combine, who have set up a brutal police state. The story follows Alyx Vance, who is a member of the human resistance movement stealing resources from Combine alongside her father, Dr. Eli Vance.

The PSVR 2 is rumored to be shipping in Q2 2022, with the full specs having been revealed at CES 2022 earlier this week.