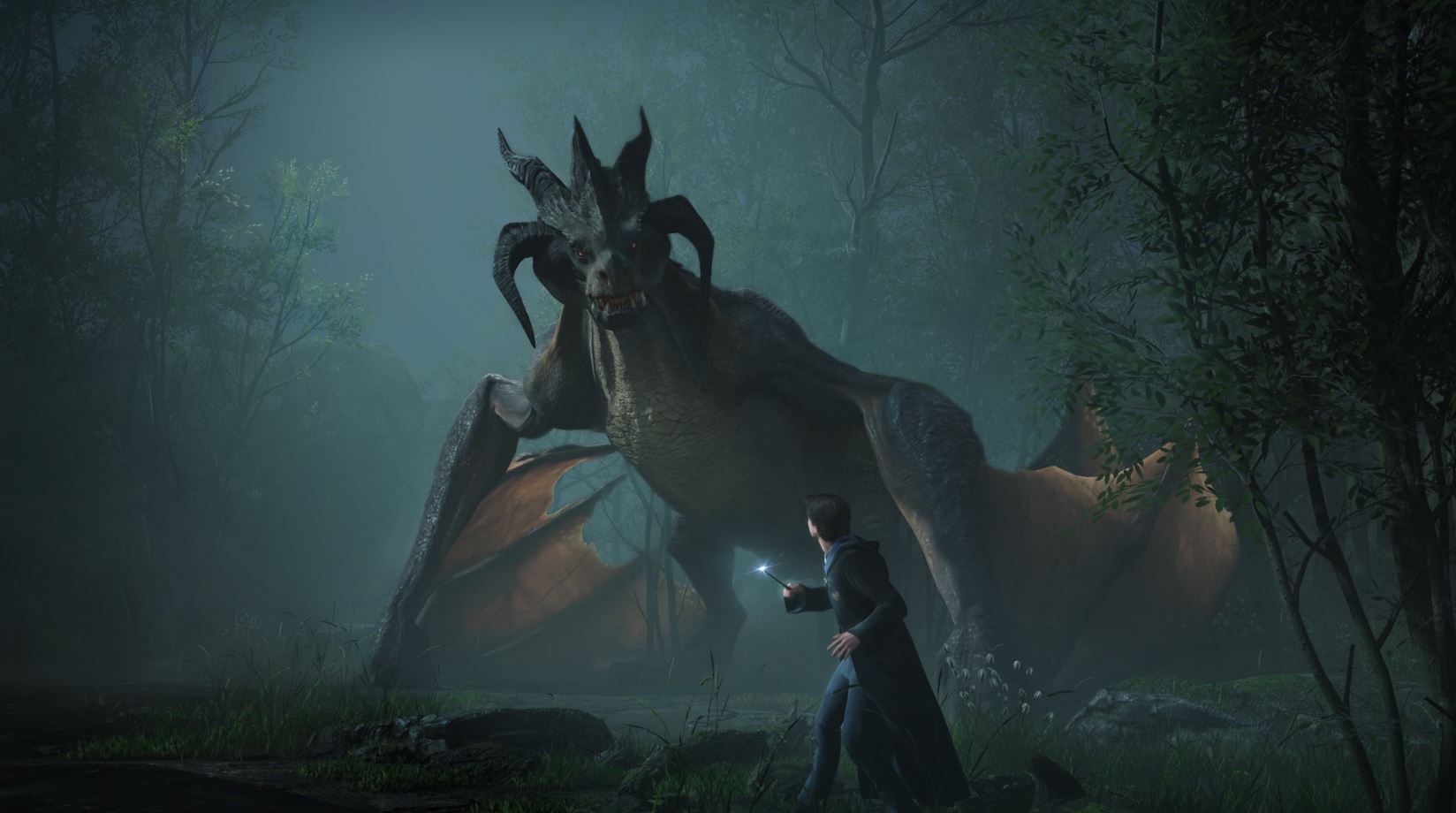 Avalanche Software, the studio behind Hogwarts Legacy, looks set to be working on an unannounced AAA title, according to a new job listing posted on publisher Warner Bros. Interactive Entertainment’s official careers page.

The job listing itself calls for a Cinematic Designer, and comes with the following description:

Using their knowledge of cinematography and visual storytelling, the Cinematic team works with Producers, Story Artists, Animators, Level Designers, FX Artists, Sound Artists, and Lighters to generate dramatic cutscenes, create alluring marketing videos, and add life and appeal to the conversations and environments of our games.

Obviously whatever the game is isn’t anywhere near complete yet, and we won’t get an official title or reveal for a while most likely. However, up until now, we weren’t aware that Avalanche was beavering away on something other than its Harry Potter-themed RPG.

Hogwarts Legacy is currently in production for PS5, PS4, PC, Xbox Series X/S and Xbox One with a planned release in 2022.