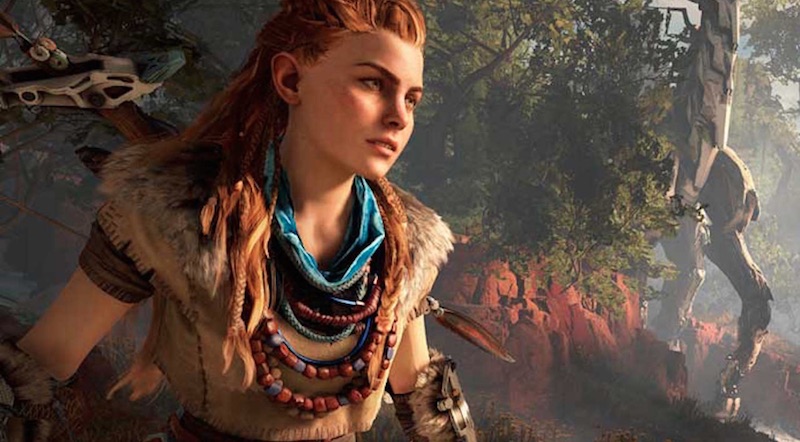 A remaster of Horizon Zero Dawn for PS5 is currently in development at Guerrilla Games, according to a report on MP1st and later corroborated by VGC’s Andy Robinson.

The remaster of the PS4 open-world title will reportedly feature enhanced visuals that will bring it shoulder-to-shoulders with Horizon Forbidden West, with new character models, lighting and animations featured.

Sony hasn’t announced anything official about a Horizon Zero Dawn remaster, but given its history with the likes of The Last Of Us: Part I, Spider-Man, Ghost Of Tsushima and Uncharted 4: A Thief’s End, we can’t rule anything out.

Horizon Zero Dawn was originally released for the PS4 back in February 2017, kick starting a brand new franchise following numerous Killzone titles during the PS3 era.

In related news, a TV show based on Horizon Zero Dawn is currently in development at Netflix, with Steve Blackman helming the production.