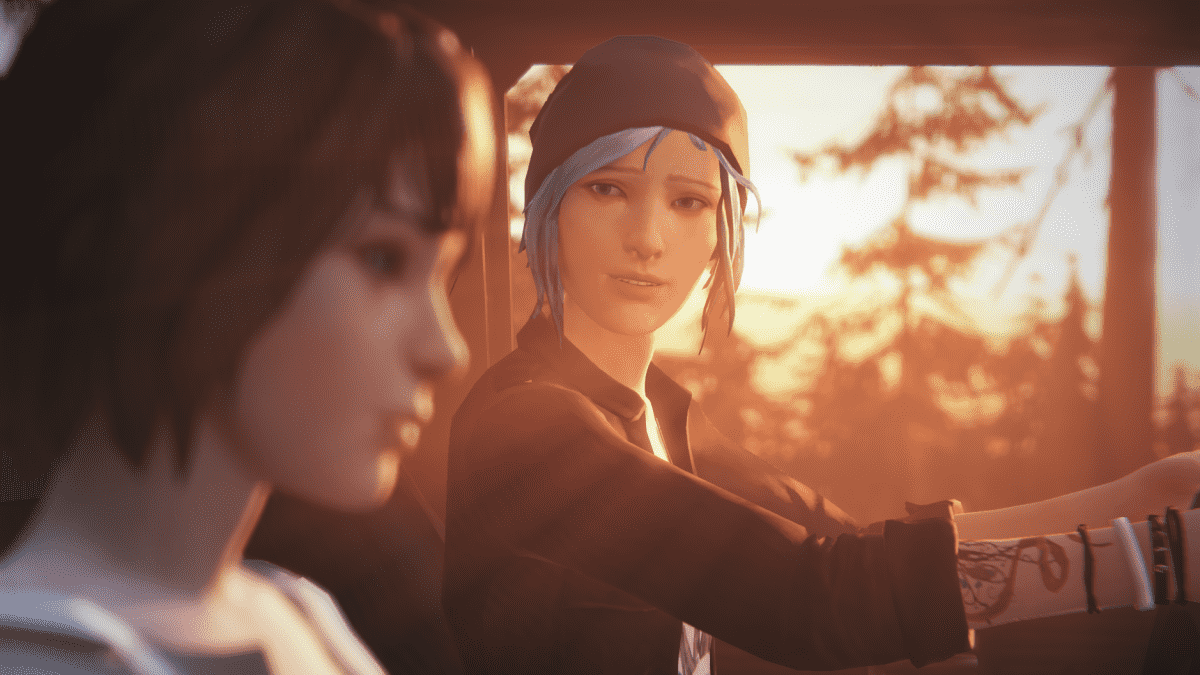 The Life is Strange franchise will be handled by Deck Nine going forward, according to UK journalist Emily Rogers. The developer previously helmed the spin-off title Life is Strange: Before the Storm, with Dontnod working on the first and second instalments in the franchise.

According to Rogers, Dontnod and publisher Square Enix parted ways some time ago, and had very little to do with the recent Tencent deal, which saw the company purchasing a minority stake in the Life is Strange developer.

We haven’t heard an awful lot about Life is Strange following the completion of the second title, so we’ll have to wait and see what happens in this regard.

The first Life is Strange launched back in 2015 and was an episodic release covering the time-travelling antics of teenage protagonist, Max Caulfield. Before the Storm followed with a look at her best mate, Chloe, three years before the events of the first game.

Finally, Life is Strange 2 arrived in 2018 and was a brand new story focussing on brothers Daniel and Sean Diaz.