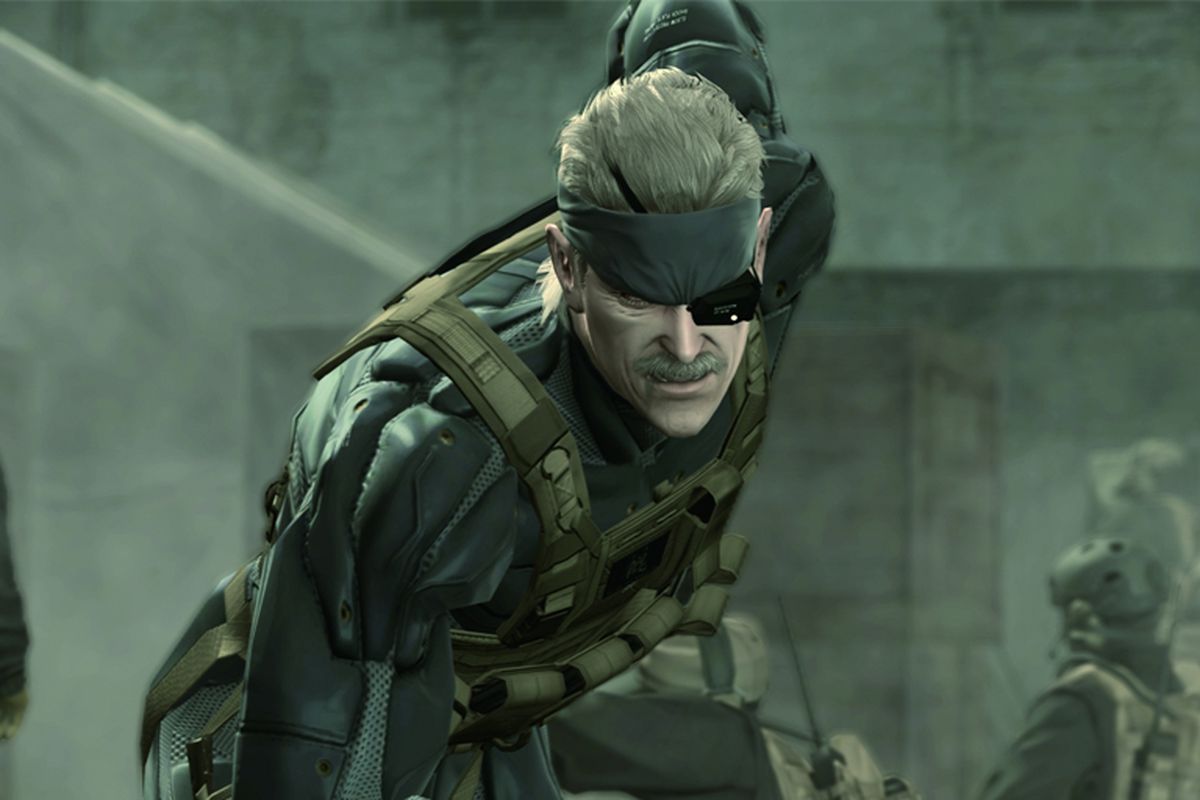 The Metal Gear Solid franchise hasn’t really been doing much since Hideo Kojima left Konami back in late 2015, but according to a new report, the IP is going to be licensed out by the publisher to some degree.

That’s according to a source close to ACG-Gaming, which has accurately leaked a number of key events over the years, from Far Cry Primal, Bethesda changing its policy on review codes, to Deathloop being delayed, and a bunch of other leaks.

So, while you should take all this with a pinch of salt, it’s worth keeping in mind that it does come from a reliable source.

I was simply stating I had heard from a source, the same that informed of the Xbox boost the Death loop delay, Bloodlines, and the other stuff I had talked about as saying this happening and that Metal Gear ITSELF was in some way UP for grabs. Which then popped up in this discussion about Kojima(you guys SHOULD know I am not a huge Kojima follower as a person and don’t work on personal leaks really ever as I find it a bit creepy).

The last entry in the series was Metal Gear Survive, a spinoff title set after the events of Metal Gear Solid 5: Ground Zeroes. Since then, the IP has been sitting gathering dust, although hopefully at some point we will see a revival.

There’s also been rumors about a Metal Gear Solid remake happening for the PS5, but nothing has ever been announced.