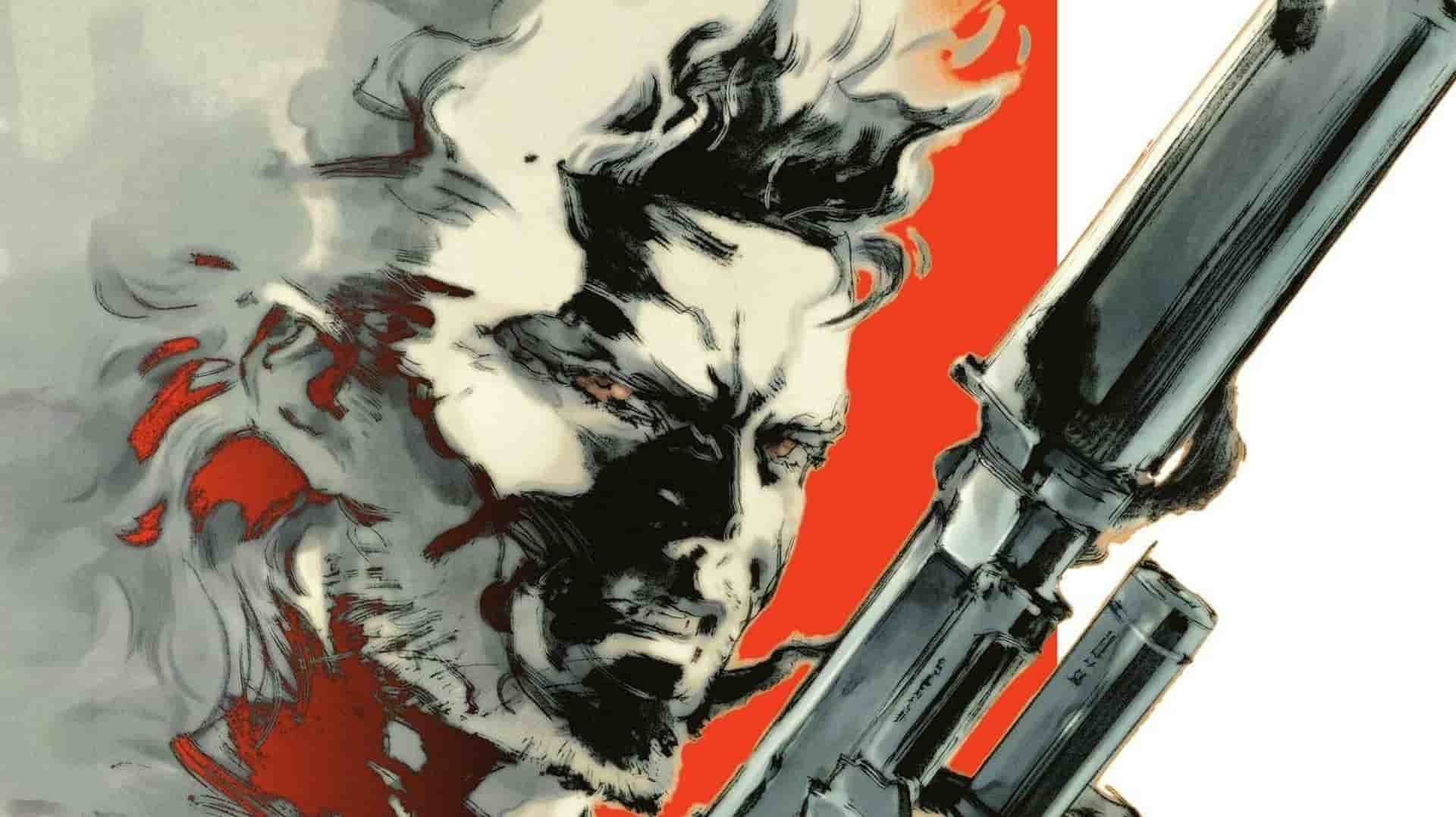 What isn’t known at this point is what games will be remastered, with the report merely saying the “original” Metal Gear Solid games would be given an overhaul.

This leaves a lot of possibilities; Metal Gear Solid 2, Metal Gear Solid 3, and Metal Gear Solid 4 could all quality for a remaster, although in the case of the first two, they did get the HD treatment back in 2012. It depends on how much work goes into the re-releases, at the end of the day.

In addition, we could also receive Metal Gear Solid Ground Zeroes and Metal Gear Solid: The Phantom Pain optimised for PS5 and Xbox Series X/S with 4K/60FPS, which, personally, I’d jump at the chance to play in this form.

Then there’s Metal Gear Solid: The Twin Snakes, the GameCube remake of the original MGS, which is roughly on par with MGS2 and 3 in terms of visuals. Again, this would greatly benefit from a proper remaster, as it came out more than 15 years ago.

However, given that Silicon Knights owned the rights to Twin Snakes when they went bust, it’s a pretty big minefield as to whether or not the game could be remastered on current consoles.