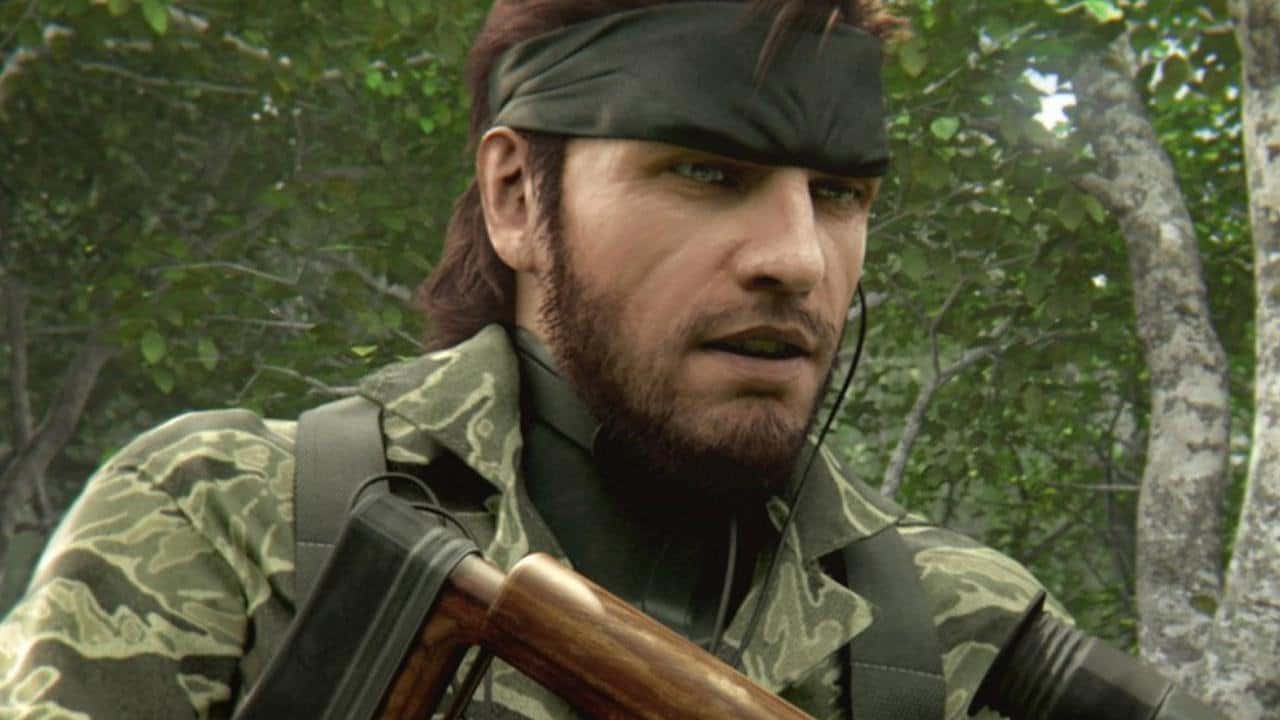 That’s at least according to sources at VGC, which claims that the MGS3 remake is in production at an external development studio based in China. This seemingly puts to bed reports that Bluepoint Games is working on a Metal Gear Solid remake, although this was also dismissed by another source earlier today.

Metal Gear Solid 3’s remake is supposedly in the early stages of development, although that’s about all we know right now.

Metal Gear Solid 3: Snake Eater was released for the PS2 in the US in November 2004, and arrived in the UK and Europe in early 2005. The game was later ported to the 3DS with extra features in 2012, at which point it was also included in the Metal Gear Solid HD Collection on PS3 and Xbox 360.

Oh, and let’s not forget that Snake Eater did get a remake of sorts…as a pachinko machine! Lovely.