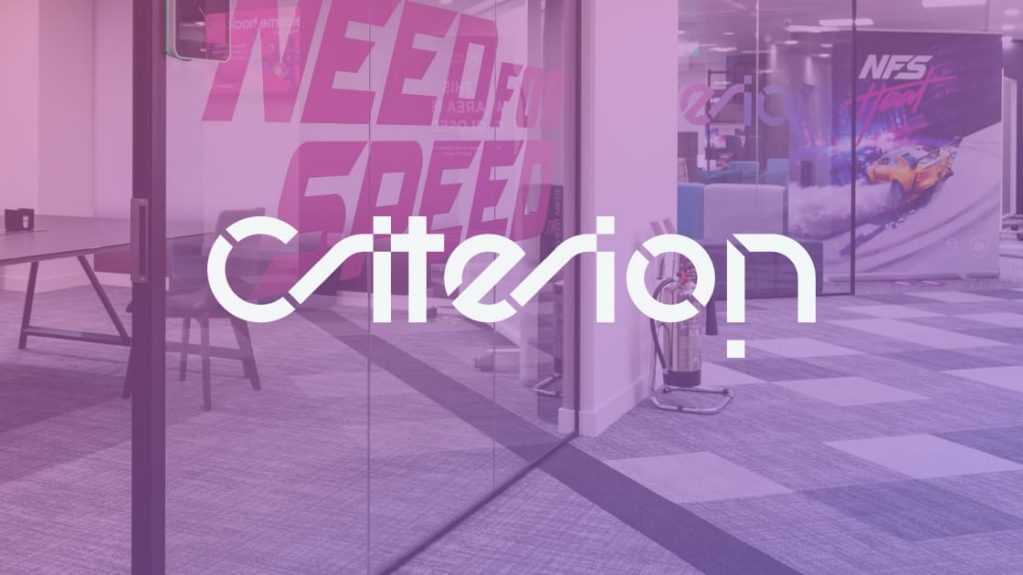 According to leaker Tom Henderson, Electronic Arts will publish Criterion Games‘ new Need for Speed title in the fourth quarter of this year.

The insider, who has a pretty strong track record when it comes to leaking this sort of thing, revealed on Twitter that EA is targeting a September or October window for the new Need for Speed game. The publishing hasn’t confirmed anything official at the time of writing.

The latest entry in the venerable racing franchise was delayed back in March 2021 by a year as Criterion Games was moved to support development of Battlefield 2042. Officially, the game is due out by March 2023 for current and last-generation consoles.

Criterion Games took over development duties on Need for Speed from Ghost Games in February 2020, with the latter undergoing restructuring at EA.

Prior to working on the Need for Speed games, Criterion worked on the critically acclaimed Burnout series.