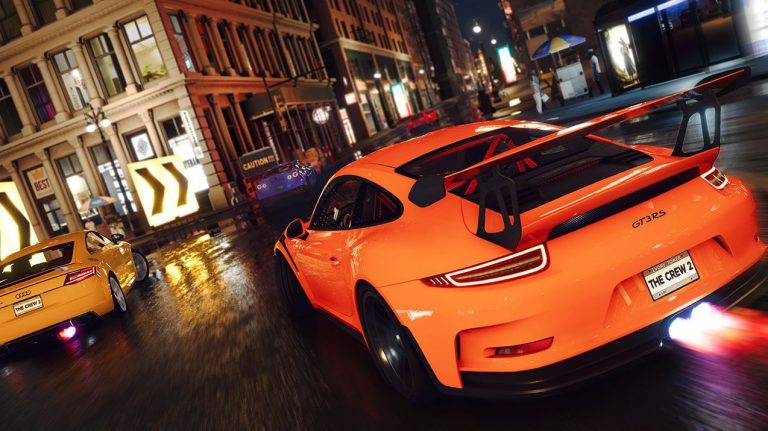 Ubisoft is reportedly working on a fresh instalment in The Crew franchise dubbed Project Orlando.

Images of what is reportedly a new The Crew game found their way onto Imgur yesterday, discovered by Reddit user RacingGameGuru0300 when datamining for updates on The Crew 2. Apparently, these images have existed for a while and Project Orlando was initially planned as DLC for the game.

Details are sketchy, but it appears Project Orlando is set in Hawaii and there’s mention of “a breathless crew vs crew race, up to 100 players, with vehicles switch along 3 different sections.”

Industry tipster Tom Henderson also weighed in on the subject, posting to Twitter:

The game is not actually The Crew 2 DLC. It’s currently just dubbed as ‘The Crew: Orlando’ and is a completely new game with a new driving engine. Currently in pre-Alpha & no set release date.

Ubisoft has not announced anything about a new The Crew game yet, so take all this with a pinch of salt until we hear otherwise.