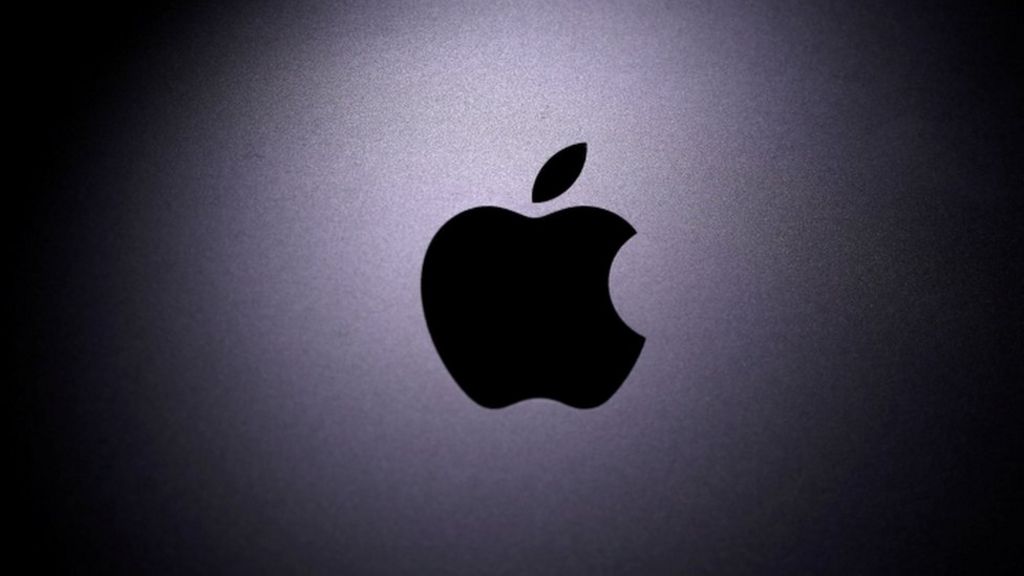 According to a report on Bloomberg, Apple is gearing up to launch an expensive VR headset of its own in 2022, which could be a potential rival to Sony‘s as-yet unannounced PSVR 2.

Citing sources that have knowledge of the iPhone giant’s plans, the VR device is supposedly codenamed N301 and is currently in a late prototype stage. Furthermore, it has descried as a “pricey, niche precursor” to a more ambitious augmented reality glasses product that the company also has in the pipeline.

The Bloomberg source reveals that the Apple VR device will be “far more expensive” than rival devices from Oculus and HTC. It’s reportedly being made to function as a standalone product, with external cameras and AR features including hand tracking. In addition, Apple is planning to use a fabric exterior for the device to reduce weight.

Apple is aiming to include some of its most advanced and powerful chips in the headset along with displays that are much higher-resolution than those in existing VR products.

Some of the chips tested in the device beat the performance of Apple’s M1 Mac processors. The company has also designed the headset with a fan, something the company usually tries to avoid on mobile products, the people said.

As for PSVR 2, Sony hasn’t announced anything yet, but there’s no doubt in our minds that something is in the works.