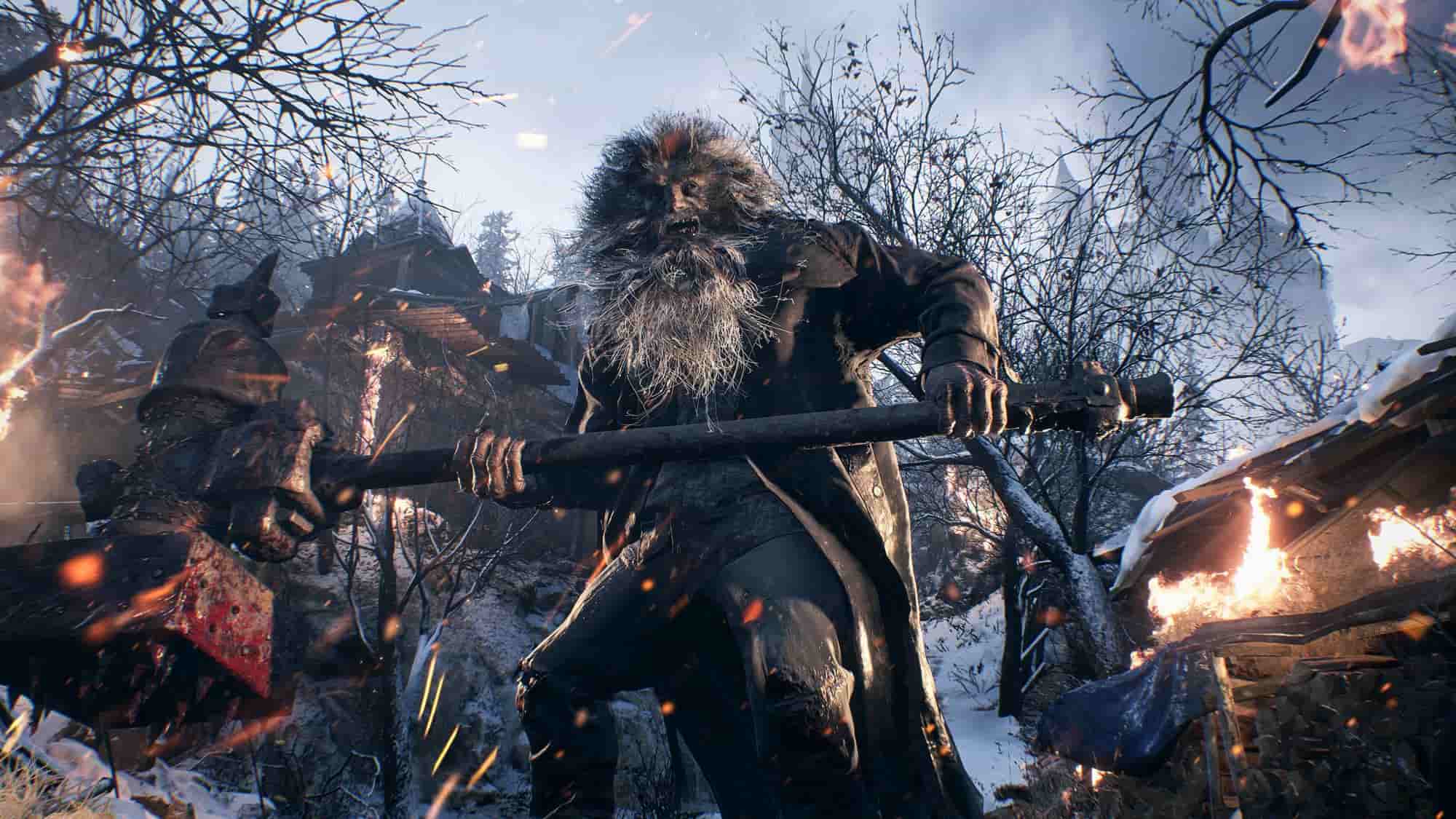 Capcom’s upcoming Resident Evil Village will feature a small helping of open world elements, according to a new tag added to the game’s Steam DB page. This was also later backed up by insider Dusk Golem, who has a lot of history leaking Resident Evil-related content.

While we shouldn’t expect anything on the scale of major open-world titles, Capcom is apparently giving players the opportunity to explore more than previous games, with the team describing it as a Metroidvania-style design.

(1/2) Resident Evil Village has a sorta small open world design, Metroidvania is the word the team uses. There's more of a focus on exploration, every area connecting, & returning to areas than most recent RE games.

The game also has some nudity & sexual content, an example I https://t.co/14q7utLv1n

Resident Evil Village is scheduled for release on PS5, PS4, PC, Xbox Series X/S and Xbox One on May 7, 2021. The game takes place a few years after the events of Resident Evil 7: Biohazard, and sees Ethan Winters crossing paths with Chris Redfield once again as he explores a creepy European settlement inhabited by vicious creatures far removed from the zombies of previous games.

You can download the Resident Evil Village Maiden demo for PS5 now.