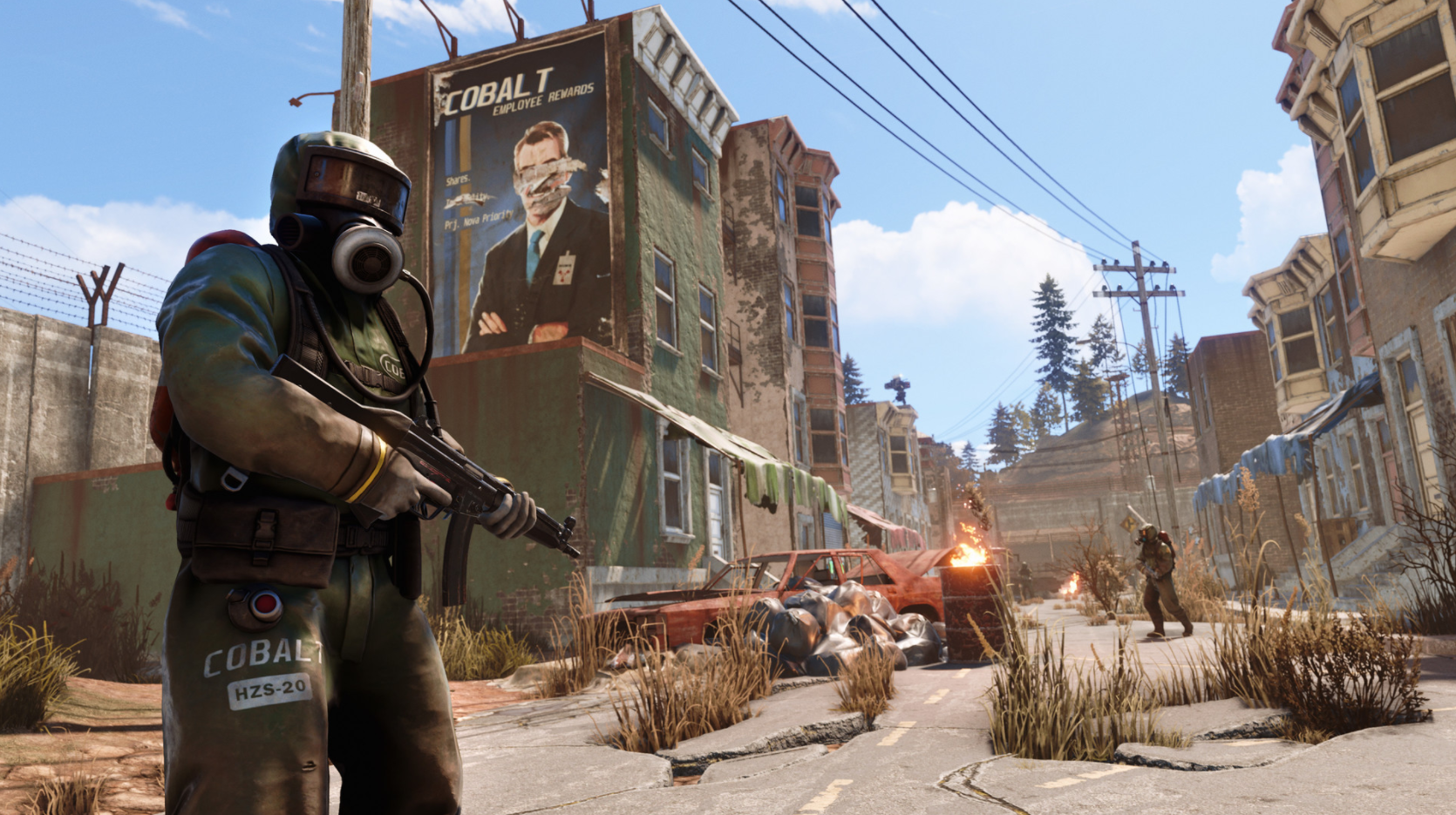 Rust: Console Edition, which is set to launch for PS4 sometime in 2021 may end up having cross-play with Xbox when it launches.

This all comes from YouTube channel Fx who was apparently sent some Rust: Console Edition beta footage. This footage wasn’t meant to be published online so we won’t include it below, but you can find it here.

At 8:26 in the gameplay, a list of players currently on the server and active overall in the game is shown. Each of these players has an Xbox symbol next to their name, which can be found in other multiplayer games with cross-play. So, our suspicions are that the game will have cross-play between the PS4 and Xbox One versions of the game. As for PC, we think not as the console versions of the game are classified as a different edition than just the standard Rust.

Keep in mind that this is all speculative right now, based on a beta build of the game and things could always change/not be implemented. It could also just be that this is how it is displayed in-game. Either way, we likely won’t have long to wait as beta invites are being sent out now and Double Eleven has begun teasing the console version of the game.

Rust: Console Edition releases for PS4 in 2021 and will be playable on PS5 via backwards compatibility.