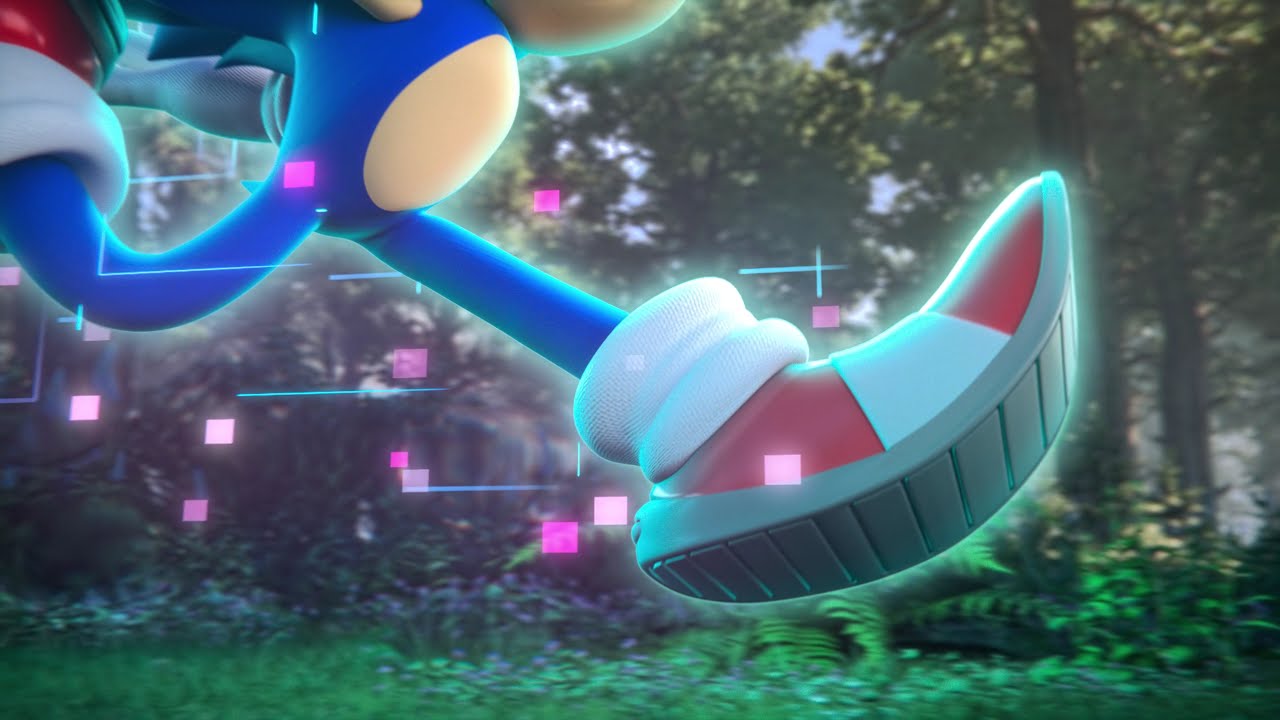 SEGA is keeping tight-lipped about the new Sonic the Hedgehog game, but according to a report on popular series website Tails Channel, it’ll include the ability to purchase special moves for the Blue Blur via a dedicated shop.

Furthermore, Sonic the Hedgehog 2022, which is reportedly titled Sonic Rangers, will have various locations that will impact your speed based on the terrain that you’re traversing. So, it sounds like Sonic will move slower or faster depending on the environment, which is a first for the series.

As for Sonic himself, the report says that the Spiky Speedster is looking great in regards to the new in-game model, and that the whole affair gives off a very big-budget vibe.

The game is described as a mix of Sonic Adventure and Sonic Lost World, which is probably a good thing, although not if you weren’t keen on the 3D Sonic games. Furthermore, its locations are apparently a bit like The Legend of Zelda: Breath of the Wild – that’s definitely a good thing!

Sonic the Hedgehog is scheduled for release in 2022 for PS5, PS4, PC, Xbox Series X/S, and Xbox One, with a concrete release date yet to be announced.