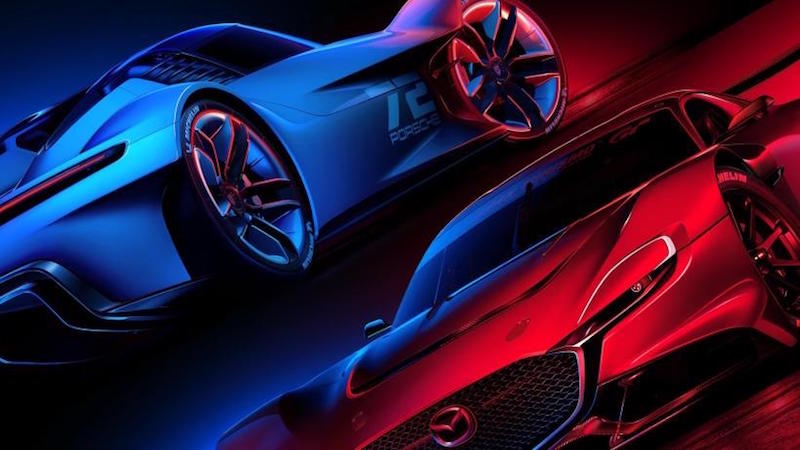 Deadline is reporting that Sony is working on a movie adaptation of its multi-million selling driving franchise Gran Turismo.

According to the report, the console maker has its eyes on District 9 director Neill Blomkamp to helm the project, and follows news that the company is planning a TV series based on Gran Turismo, God of War, and Horizon Zero Dawn. Deadline claims that the GT project is actually a movie, not a series.

Gran Turismo was released for the PSOne in December 1997, and is Sony’s biggest-selling first-party franchise to date, with over 85 million units worldwide gross numerous platforms.

The most recent entry in the franchise, Gran Turismo 7, was released in PS4 & PS5 in March 2022. You can read our full review here.

Sony has already made a big step into movie adaptations with the Uncharted film, which arrived in cinemas in February 2022 and has drummed up over $400 million at the box office.