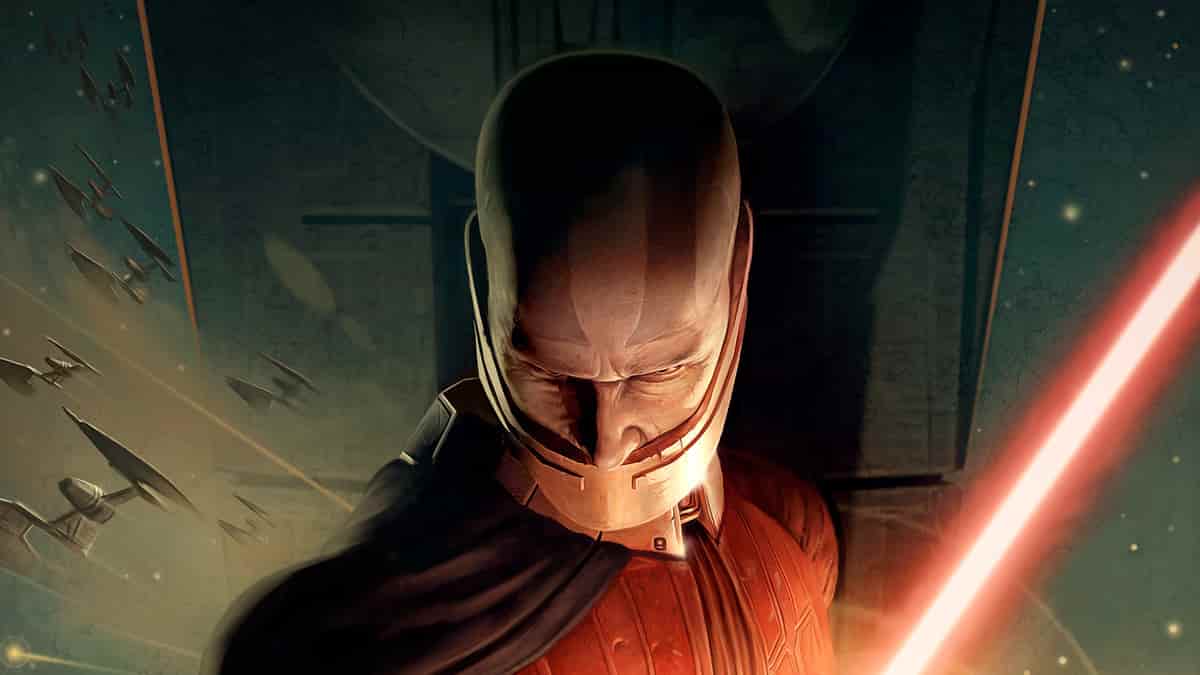 The long-rumored Star War: Knights of the Old Republic Remake is reportedly in development at Aspyr, according to Bloomberg’s Jason Schreier.

Speaking on the MinnMax podcast, Schreier had the following to say about the project:

This is public at this point, I’ve basically confirmed Aspyr – which is the company that’s ported a bunch of KOTOR games – is working on the remake.

In addition, Eurogamer has also heard that Aspry is involved in the remake of Star Wars: Knights of the Old Republic, despite the studio usually known for porting games. However, this project is a full-blown remake.

.@jasonschreier confirms that Aspyr Media (of all studios!) is working on a KOTOR remake in our new interview. We hope you enjoy the full discussion! https://t.co/vv0bljO35B https://t.co/IJdIIGY0aU

Schreirer had previously suggested that Aspry was behind the Star Wars Knights of the Old Republic Remake, but his latest comments have pretty much solidified early chatter.

The original Star Wars – Knights of the Old Republic was developed by BioWare and launched for the Xbox in July 2003 and later for PC in November of that year. The game remains a huge fan favourite and is the quintessential example of a top-tier BioWare RPG.