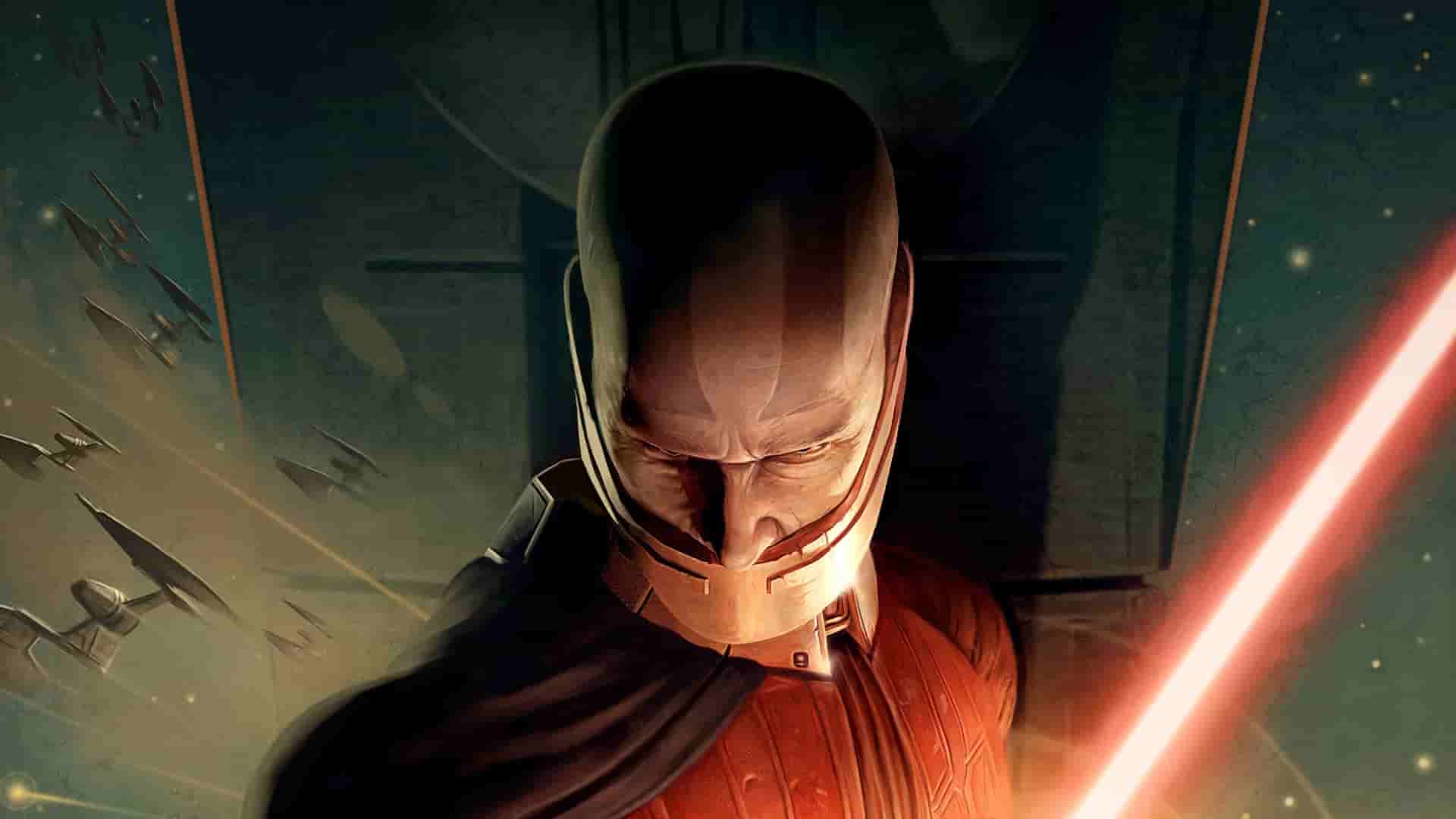 Bloomberg reporter Jason Schreier has seemingly confirmed that the upcoming Star Wars – Knights of the Old Republic remake is being handled by Aspyr Media.

The news comes following the recent spell of acquisitions by Embracer Group, which confirms that Aspyri Media is working on a major project. The studio is known for its efforts in porting various Star Wars games to Mac, mobile and Nintendo Switch, which is a good sign.

We also previously learned that it was pretty likely that Aspyri Media is involved in the project prior to this latest development from Schreier.

Aspyr currently has several games under development including one major ongoing game development project with a approximately budget of USD 70 million that is expected to become an important for the entire group.

These development projects will engage more than 200 internal and external developers with the core team in Austin, Texas, and will contribute to Embracer’s release slate in the coming years.

Following this Schreier posted a not-too-subtle hint in a thread on ResetEra about the Aspyr Media project, which heavily indicates that they are indeed working on the highly anticipated Knights of the Old Republic remake.

Obviously nothing has been confirmed yet, so it’s best to stick around for an official announcement regarding the project. Still, Schreier is usually spot on with this sort of thing.

The original Star Wars – Knights of the Old Republic was developed by BioWare and launched for the Xbox in July 2003 and later for PC in November of that year. The game remains a huge fan favourite and is the quintessential example of a top-notch BioWare RPG.