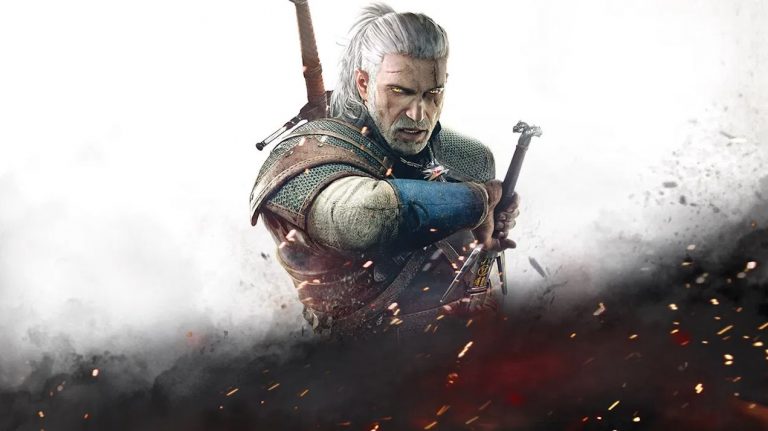 CD Projekt RED‘s critically-acclaimed The Witcher 3: Game of the Year Edition is coming to PlayStation Now next month, according to an image posted on Reddit taken from someone’s console. It clearly shows The Witcher 3 joining the three previously confirmed Sonic titles for June’s PS now lineup.

Right now nothing has been confirmed by Sony, although we’ll probably get the official word from the console maker early next week.

Sony recently confirmed that PS Now subscribers have hit 3.2 million worldwide, representing a large increase since the service relaunched in October 2019. Speaking of the June 2021 lineup, remember that Dishonored 2 will be leaving PS Now on Tuesday.

The Witcher 3: Wild Hunt was released for PS4, PC and Xbox One in May 2015, with the Game of the Year Edition coming out the following year featuring all available expansions on top of the core experience.