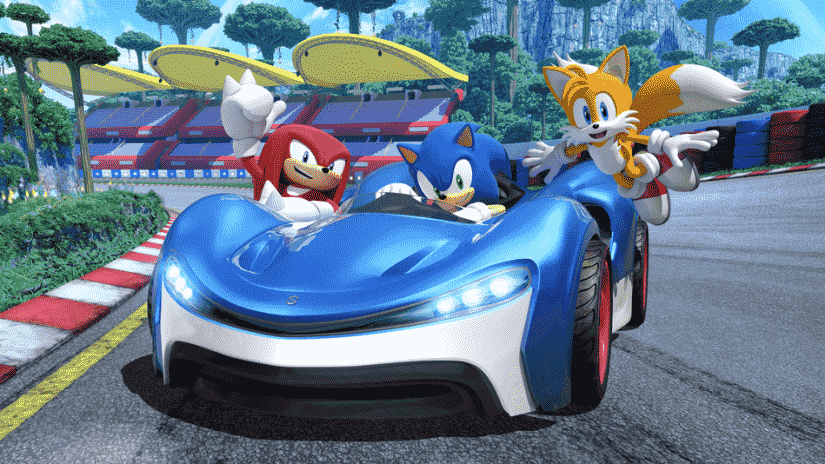 Sony has announced that PlayStation Now will be adding three Sonic title to its roster on June 1: Sonic Mania, Sonic Forces and Team Sonic Racing.

The news comes following the Sonic 30th anniversary broadcast yesterday evening, where SEGA revealed that it is working on the next 3D entry in the Blue Blue’s illustrious career. The game is coming out in 2022 for PS5, PS4, PC, Nintendo Switch, Xbox Series X/S and Xbox One.

In addition, Sonic Origins, which bundles, Sonic 1, 2, 3, Sonic & Knuckles, and Sonic CD together for consoles, is also coming out next year, and will be preceded by a remaster of Sonic Colors for the PS4 in September.