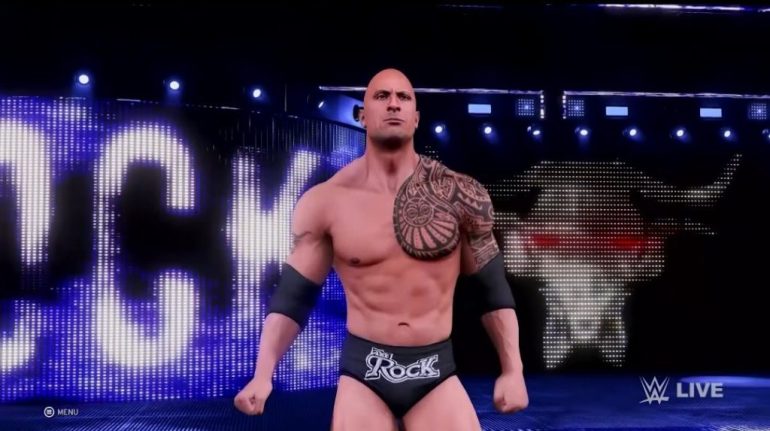 WWE 2K21 has reportedly been cancelled, according to Justin Leeper, a reliable insider who has provided heaps of details on the franchise in the past.

His sources indicate that there will instead be an arcade-style WWE game out in its place, but it’s not being developed by Visual Concepts. It will, however, once again be published by 2K.

The news may not come as much of a surprise, as last year’s WWE 2K20 was an absolute disaster no matter which way you look at it. As such, the common belief is that Visual Concepts is going to completely overhaul the game engine and take a year off to get the franchise back in top form.

However, Justin added that WWE 2K22 is believed to be releasing on current-generation consoles, not the PS5 and Xbox Series X like you would have imagined.

There’s nothing available on this year’s game yet, only that it won’t be a simulation title, so expect something quite different. Note that 2K hasn’t officially announced anything at this point, so take it with a pinch of salt just to be safe.