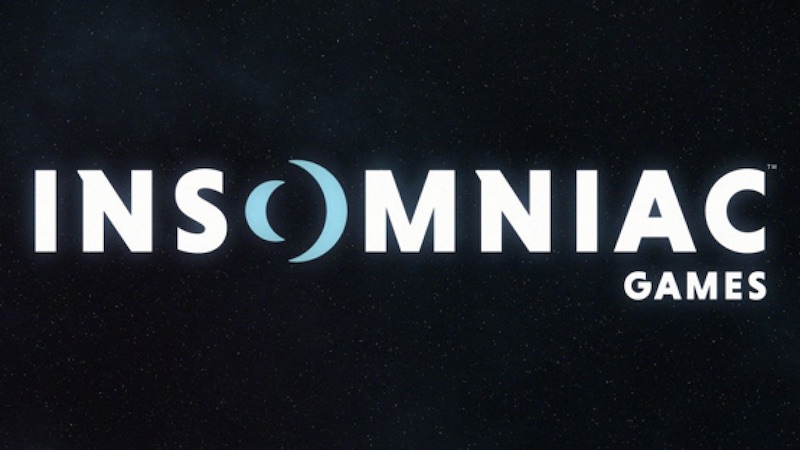 Marvel’s Spider-Man developer Insomniac Games is reportedly working on a multiplayer title, that much we know, but it’s now emerged the mystery project is a new IP.

That’s at least according to a new job listing for an Art Director, which mentions the following details on the mystery project:

Insomniac Games is currently working on two new Marvel projects in addition to the above multiplayer, namely Marvel’s Spider-Man 2 and Marvel’s Wolverine. Motion capture on the latter appears to have now kicked off, although the game is still a ways off.

The studio recently announced that all of its PS5 games now support VRR, after Sony opened up the floodgates for developers to implement the feature in their titles.