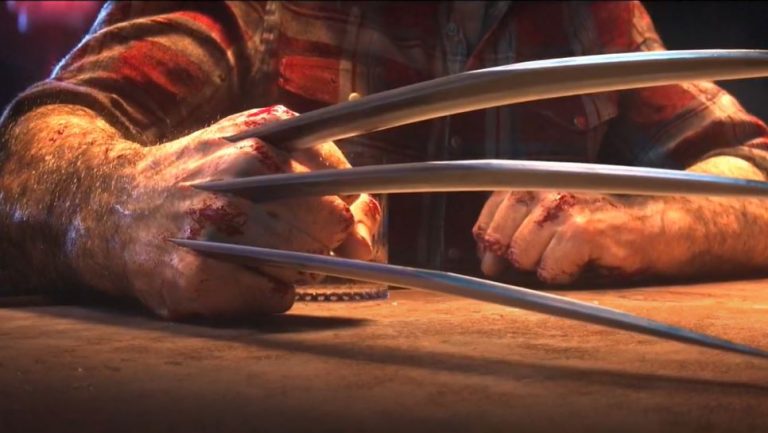 Marvel’s Wolverine developer Insomniac Games looks to have started motion capture for the upcoming PS5 superhero title, if a Twitter posted by lead animator Mike Yosh is anything to go by.

For the record, Yosh’s resume confirms he’s working on Marvel’s Wolverine for PS5, and the image he posted up is of a motion capture stage. He accompanied the post with the following caption: “So peaceful and quiet – it will not be like this for long.”

So peaceful and quiet, ….it will not be like this for long pic.twitter.com/JvPzfPlEvS

Yosh has plenty of experience working with Insomniac Games on Marvel titles, having provided the cinematic for Marvel’s Spider-Man: Miles Morales. Given that Marvel’s Wolverine is still in the very early stages of production, it would make sense that motion capture performance have only just kicked off.

Marvel’s Wolverine was announced last September and is a project that Insomniac Games has been wanting to have a crack at for years now. The project is a full size game with a mature tone, so expect tons of claret to be splattered all over the shop when Wolverine gets down to the nitty gritty of slicing up baddies.