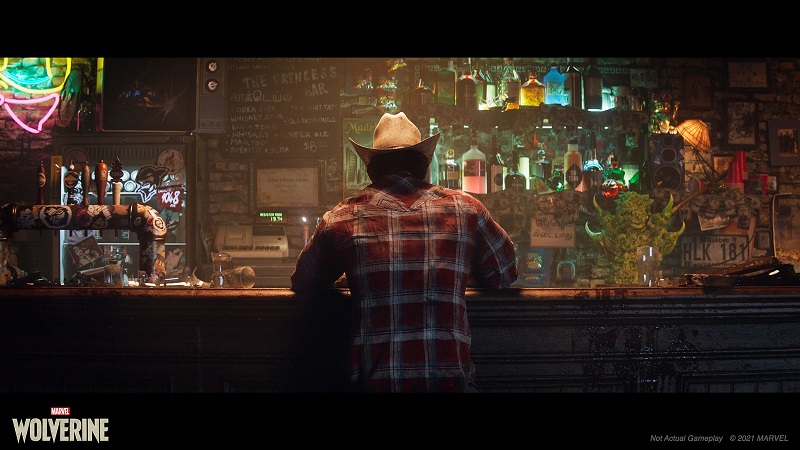 Marvel’s Wolverine was perhaps the biggest surprise announcement in today’s PlayStation Showcase 2021, and yes, that’s including the KOTOR Remake because this came from Insomniac, the one developer no one would have expected to announce two projects during this showcase, but according to them, this has been something they’ve been wanting to do for years.

In a post on PlayStation Blog, the head of franchise strategy and studio relations, Ryan Schneider talks about both of Insomniac’s announcements, and when speaking about Marvel’s Wolverine, he talks about how even in the early days of developing Marvel’s Spider-Man, there were already talks about what the team could do after Spidey, with everyone’s favourite Canadian mutant always being brought up in conversation.

“Back when we were working on Marvel’s Spider-Man, there would be times where all of us—Insomniac, Sony Interactive Entertainment, and Marvel—would brainstorm together about the future beyond the web-slinger. And even in those early discussions, Wolverine continually came up as the character we’d be really stoked to work on together.

Fast-forward a couple years and we’re suddenly standing in front of Sony Interactive Entertainment and Marvel formally pitching a PlayStation 5 game starring the adamantium-clawed Mutant! (Since you just saw the announce teaser, we can confirm that the pitch seemed to go pretty well.)”