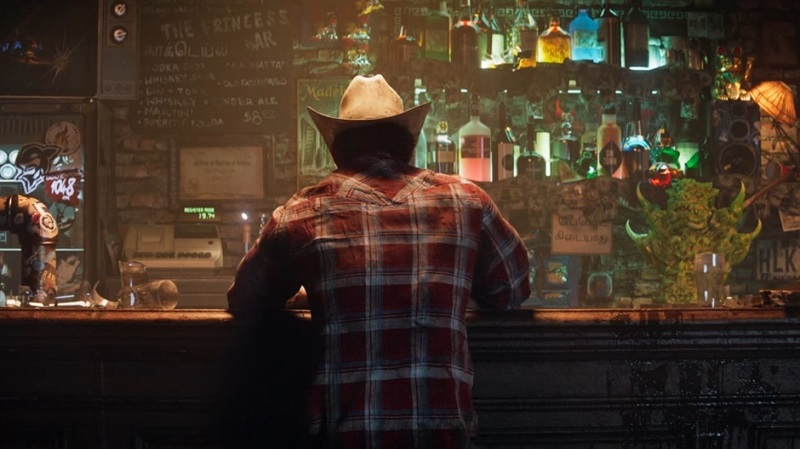 One of PlayStation Showcase’s most memorable moments was undoubtedly the announcement of Marvel’s Wolverine game exclusive to PS5.

But in amidst the excitement some fans had wondered if the game would be fully-fledged or more akin to the Spider-Man standalone adventure ‘Miles Morales’ that released at the launch of PS5.

Thankfully, Insomniac Games’ Creative Director Brian Horton has taken to Twitter today to allay fears and promise that the game will be ‘full size’ and have a ‘mature tone’.

It’s a nice change of pace to have Insomniac tackle something tonally different to what they’re used to and it should produce interesting results – after all, the Burbank-based developer has been knocking it out of the park this generation so far.

As for the confirmation above, it’s not something we were actively concerned about but it’s good to know nonetheless that Marvel’s Wolverine will be a fully-fledged game and tackle themes befitting of one of Marvel’s most iconic characters.