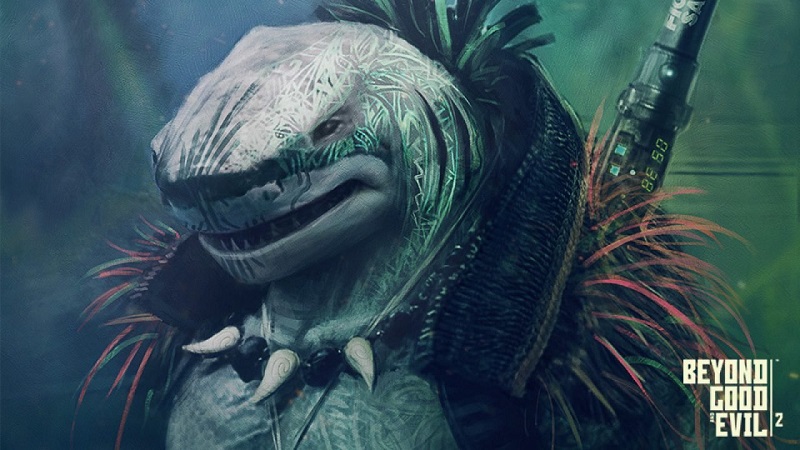 It’s Tom Henderson of VGC with the latest rumours, who posted them to Twitter, talking about how the game has suffered a serious creative crisis with the departure of Michael Ancel.

What's worse, is that the game currently doesn't fit with Ubisoft's future ambitions and goals with future titles. The game has been described as "Skull & Bones 2.0" and although the game hasn't been canned officially, some developers believe it's a matter of time before it is.

Henderson also rightly points out that Beyond Good & Evil 2 doesn’t fit the live service future that Ubisoft see’s for their franchises. If Ubisoft is really stuck on where to move forward creatively, so many years after this game has been announced and the first one released, it just makes it even more unlikely that the game will actually come.

Unfortunately for fans of the first game, their dreams of a sequel seem to keep dying in front of their eyes.