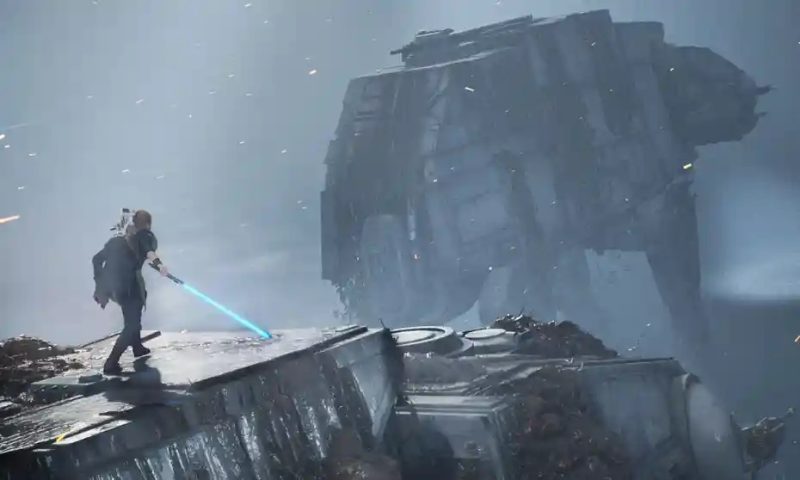 On the latest episode of Giant Bomb’s show Grubbsnax via VGC, Grubb confirmed the title when someone in the chat guessed “Survivor” as a subtitle.

Grubb had hinted he was aware of the title, and when the correct guess came in, Grubb said “Star Wars Jedi: Survivor…you got it. You nailed it. Well done. That’s the name.”

He left it there, not saying anything more, but considering where in the Star Wars timeline Respawn began its series, that being a period in which Jedi are being hunted, “Survivor” feels pretty fitting.

It is still worth noting we haven’t seen anything official yet regarding this new sequel from EA, only that it is in the works.

Grubb however, has recently claimed that not only will the game be skipping last-gen consoles, it’ll be coming in 2023.