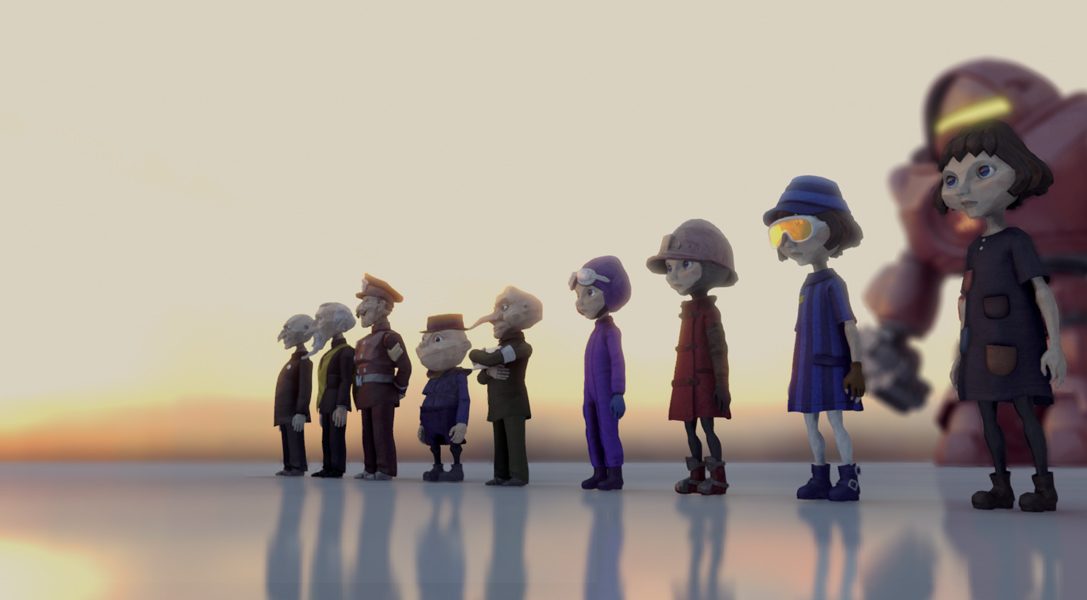 It might seem like just yesterday you were playing The Tomorrow Children on PS4, though it is now tomorrow and there’s been no word of the game or from the developer for some time, save for a recent tweet which put out a call for any loyal comrades still out there, potentially hinting at a revival.

Now it should be stated that this truly is speculation on the part of PSU, though to be fair the account from which the tweet came from is not one that has been entirely active of late, or in fact at all since their last tweet before this one dates back to November of 2017.

Are there still any loyal comrades out there? pic.twitter.com/7AobtfAfQG

So why would it pop back up now? What’s the reason for its revival? A hopeful theory is that this initial tweet and the re-awakening of a once dead account is potentially evaluating interest prior to what will be a big reveal sometime later this year of a new game or remaster of some sort for The Tomorrow Children.