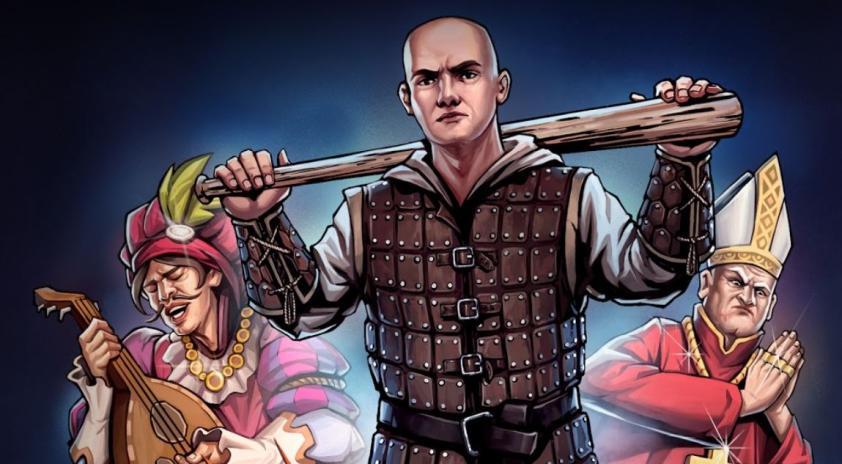 Modus Games has staple-gunned an August 31 release date to Rustler for PS5, PS4, PC, Xbox Series X/S and Xbox One.

To celebrate the Rustler release date, the studio also released a new trailer for the crime-filled romp, which you can check out below.

Rustler sees players controlling Guy, an anti-hero brigand on a quest to triumph in The Grand Tournament for an illustrious prize. Along the way, you’ll tackle numerous quests, unleash terror on the local townsfolk, launch cows sky-high, and engage in all sorts of medieval-fuelled mayhem.

Think of it as a bit of Grand Theft Horse, if you like!

The game takes place in an open-world setting a employs at top-down perspective to keep track of your thuggish antics, as Guy seeks to win the princess’s hand in marriage in a game set against the backdrop of a wonderfully historically inaccurate medieval setting.