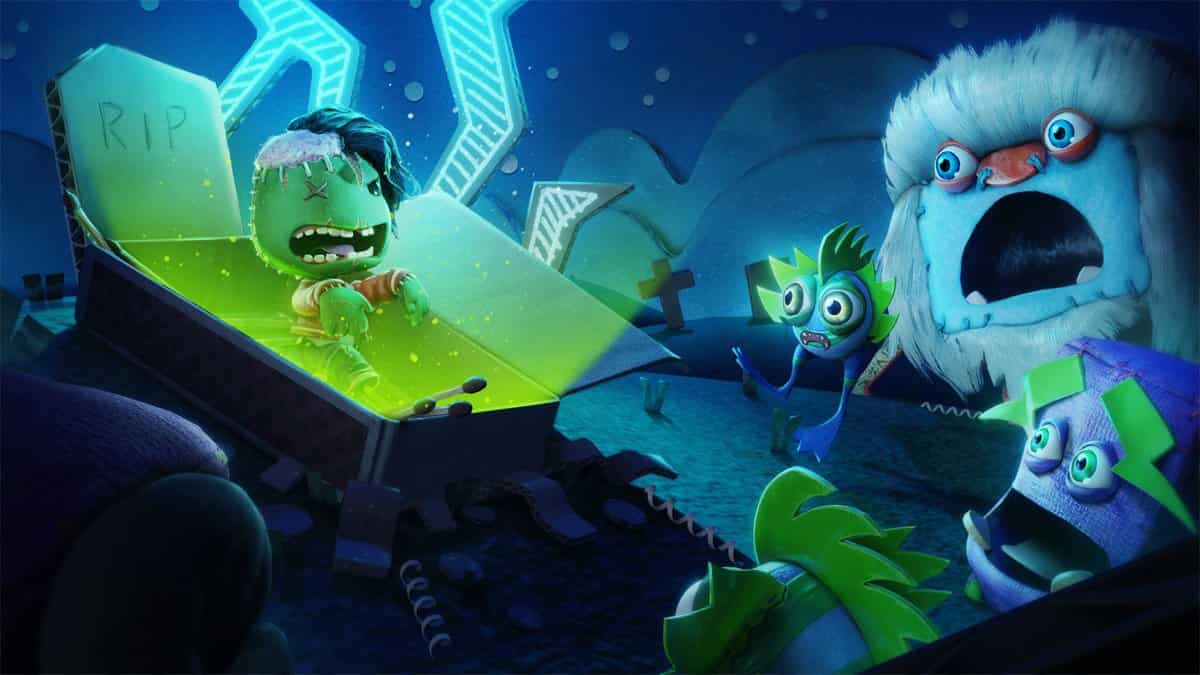 Sumo Digital‘s superbly-knitted platformer SackBoy: A Big Adventure is set to celebrate Halloween this week with the addition of some Zombie-themed in-game goodies, the developer has announced.

SackBoy’s PS5 and PS4 outing will receive the Zombie Costume and Emote for free on October 29, just in time for Halloween this weekend. You can grab it simply by downloading the pack from the PlayStation Store — easy! To be fair, we love the look of SackBoy kitted out like one of the undead as he rises from his coffin.

Sackboy's counting down the days to Halloween because he can't wait to show Vex that he isn't as scary-looking as he thinks! 🎃

This FREE Zombie Costume and Emote is sure to give your friends a spook too and will be available on the PlayStation Store from October 29th! 🧟 pic.twitter.com/ugLAWkywsT

SackBoy: A Big Adventure was a launch title for the PS5 back in November 2020, although it also arrived on PS4 at the same time. Regardless of which version you play however, PSU ranks it as one of the best platformers money can buy, and a must-have if you’re a LittleBigPlanet fan.