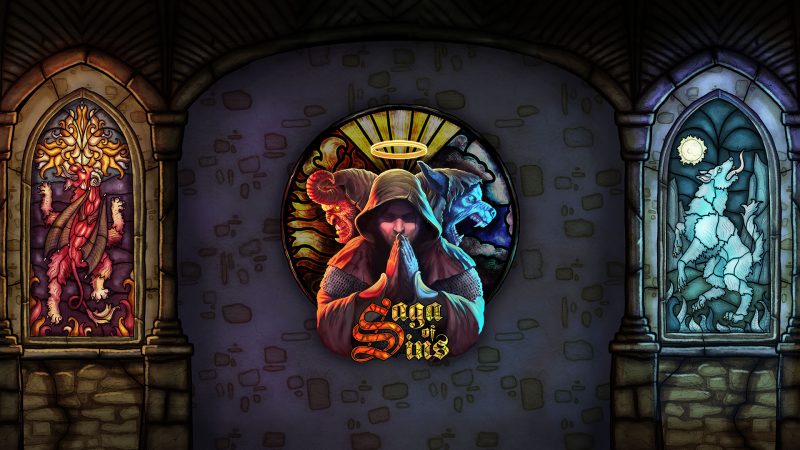 Saga Of Sins will launch this coming March 30, 2023 on PS5 and PS4 developer Bonus Level Entertainment and publisher Just For Games have announced.

Each area representative of another of the seven deadly sins looks amazingly intricate and colourful, and is inspired specifically by the 15th-16th century Dutch painter Hieronymus Bosch.

Enter peoples minds and take the form of a demon to eradicate the plague that will otherwise destroy the village of Sinwell, and figure out the deeper mystery lurking underneath the plague itself.

A new trailer showcases each area and plenty of gameplay, which you can check out for yourself here.

This stained glass look is perfect for a platformer, and Saga Of Sins already looks like it’ll be an exciting time for any fans of the 2D variety.