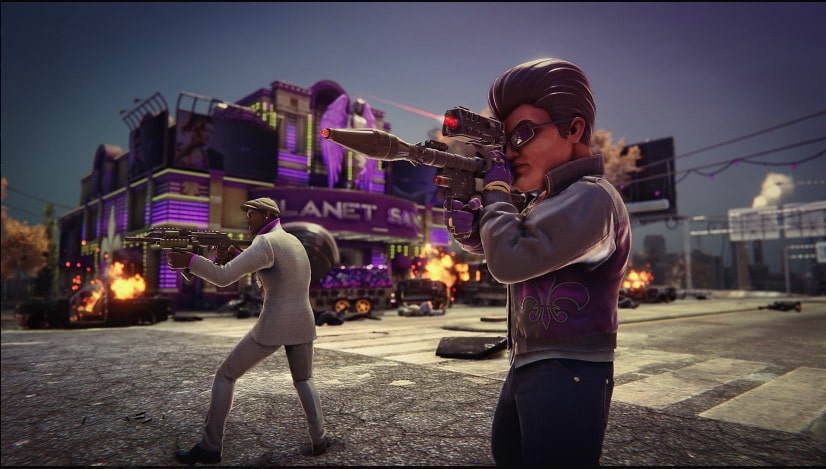 Publisher Deep Silver today confirmed the release of Saints Row: The Third Remastered on PS5 and Xbox Series X/S, and what’s more, the game will support full PS4 to PS5 save transfers if you own the game on Sony’s last-generation console.

While we already knew that Saints Row: The Third Remastered would feature a number of improvements over the existing PS4 and Xbox One editions – faster loading times and running at 4K 60 FPS among them – this is the first we’ve heard about save transfers being included.

Want to know how it works? Then check out the instructions below via the official website:

1. Save any progress on the PS4 version of the game

2. Install the PS4 version of Saints Row®: The Third™ Remastered title on the PS5

3. Then install the PS5 version on your PS5

5. The synchronisation process will begin

6. Once the Synchronisation is complete, you can continue the playthrough where it was last saved, by loading your preferred save file

Saints Row: The Third Remastered is now available for PS5 and Xbox Series X/S. If you want to know what we thought of the game on PS4, then pop on over to our review here.