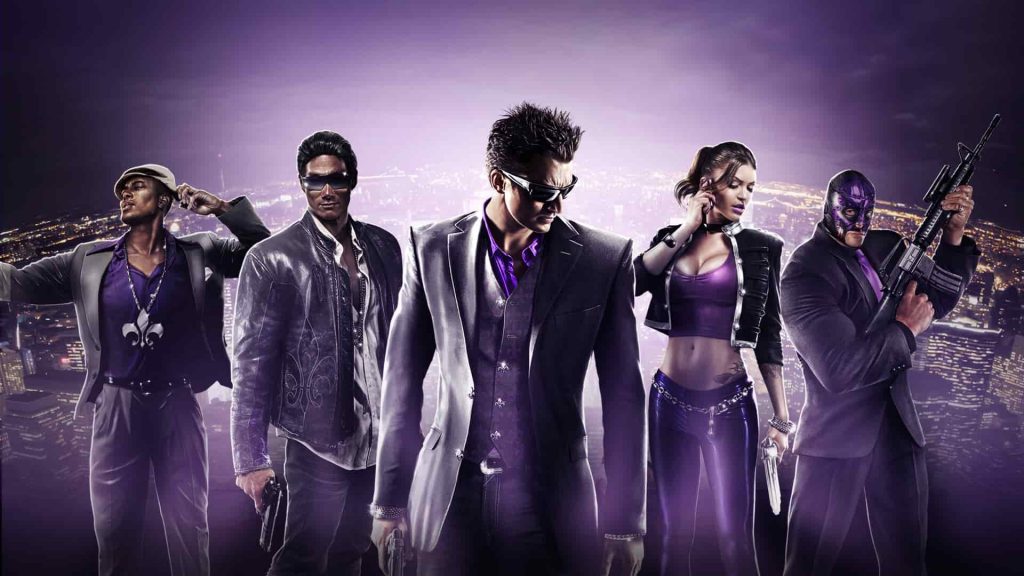 Is Saints Row 3 Remastered multiplayer on the cards? That’s what folk are asking about as we near the launch for the re-release of THQ Nordic’s mad-as-a-hatter gangland title, which made a name for itself by allowing you to go mental with a purple sex toy while expanding your criminal empire.

I mean, it’s the only way to establish your dominance in Steel Port, right? Right.

Good news, folks! Saints Row 3 Remastered multiplayer is in the game. Split-screen co-op is not featured in the PS4 version of the game (not that it was in the original release anyway), but full online multiplayer is included. This also includes the Whored Mode, and the co-op functionality is drop-in/drop-out, making things easy for you.

Saints Row 3 Remastered is due for release on PS4 and Xbox One tomorrow. Not played the original? Then check out our review here.