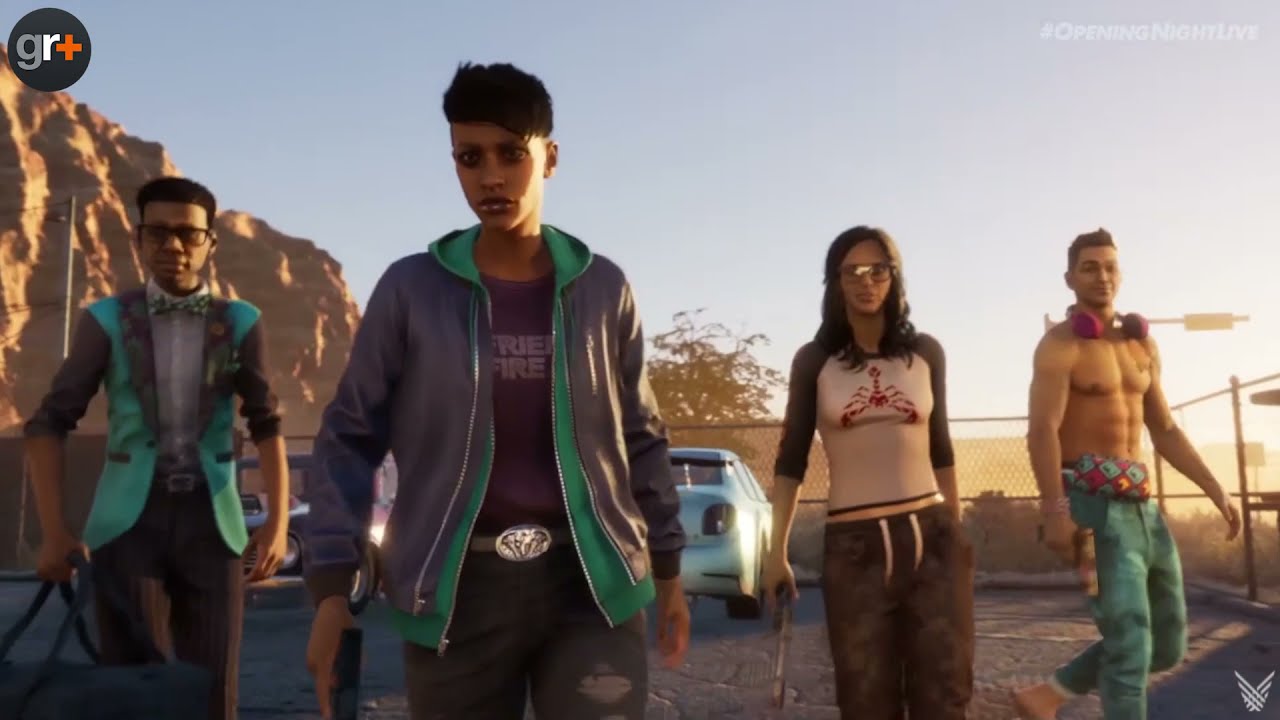 The combined user views of the three videos is nearly one million, amassing 70,000 user interactions — Likes or Dislikes, in other words. Of those, there’s been 38,400 Dislikes, and 31,400 Dislikes, meaning response has been overly negative.

Volition has addressed negative fan reaction on Twitter, which you can see below:

We are not backing down on this game. We get it, it’s new and it’s a shock reaction to a reboot like no other. The gif was supposed to convey that.

Saints Row is scheduled for release on February 22, 2022 for PS5, PS4, PC, Xbox Series X/S, and Xbox One. According to a listing on Steam, the game is set to receive an Expansion Pass with three DLC drops.