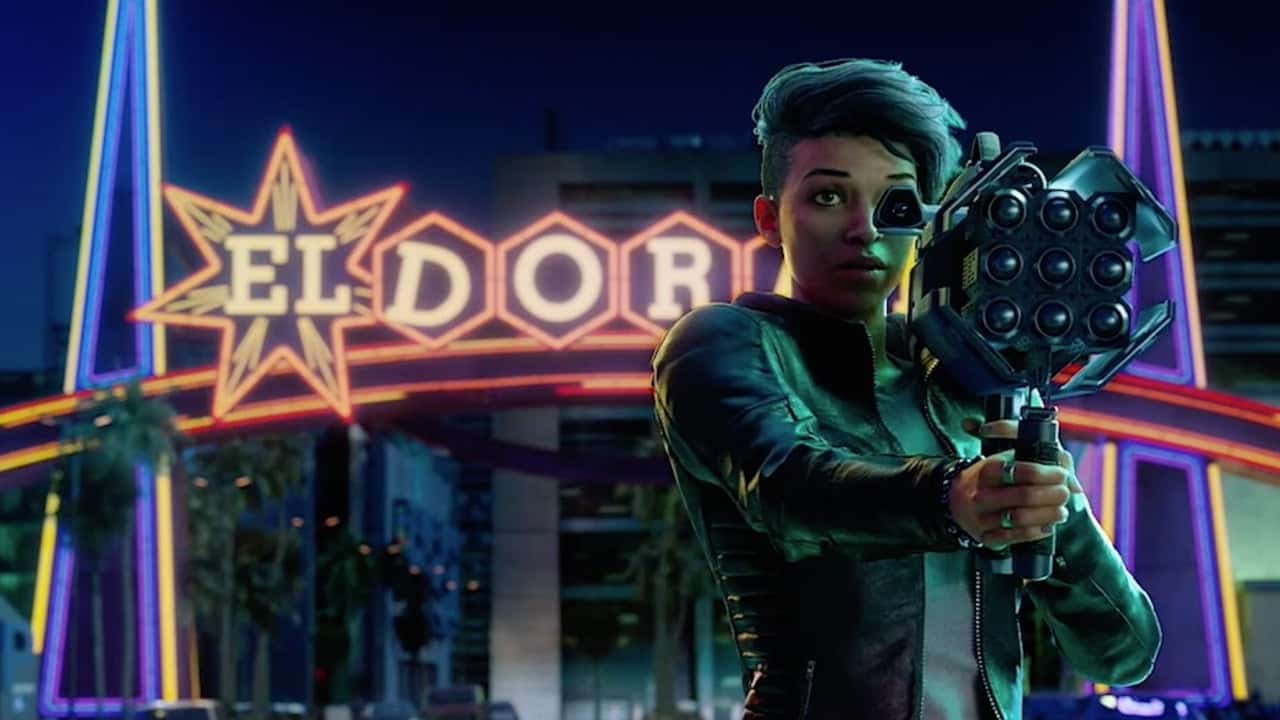 Volition‘s freshly-announced Saints Row reboot will feature an Expansion Pass that includes three DLC drops, according to a listing of the Saints Row Gold Edition on Steam.

This is the first we’ve heard about the Expansion Pass since the game’s unveiling during GamesCom 2021 Opening Night Live. And, while Saints Row isn’t muscling its way into stores until February 2022, it’s clear Volition already has a solid roadmap planned for it.

Here’s the blurb taken from the Steam listing:

The Gold Edition gives you the full experience of the main game, combined with three future game expansions coming post release. The Expansion Pass delivers new missions and gameplay across three distinct expansions, each adding their own content to discover within the world of Santo Ileso.

Related Content – Sony PS5 Complete Guide – A Total Resource On PlayStation 5
Saints Row is scheduled for release on PS5, PS4, PC, Xbox Series X/S, and Xbox One on February 22, 2021. The game is an emphatic shift from the previous entry, Saints Row IV, which was about as nuts as you can get, instead taking a more grounded approach while still retaining the series’ trademark humor and action.
[Source – WCCFTech]