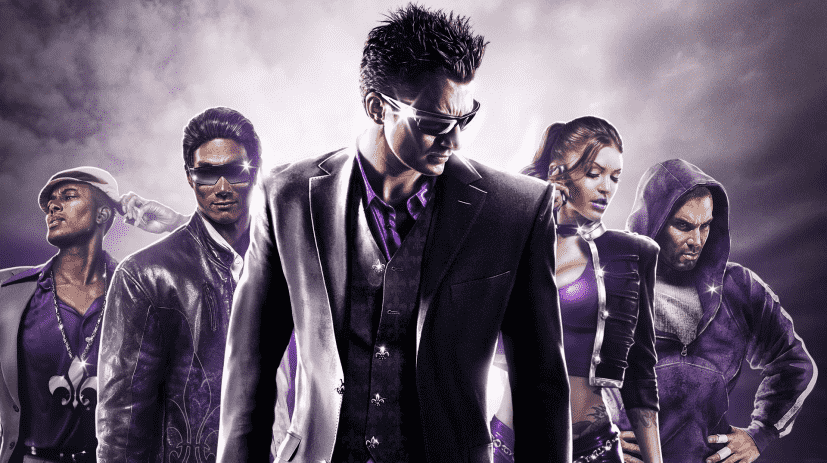 Deep Silver looks set to release a PS5 version of Saints Row: The Third Remastered, after a list of the game’s Trophies appeared online for the as-yet unannounced port.

Saints Row: The Third Remastered was previously released on PS4, PC and Xbox One in May 2020, and the game is fully playable on PS5 via backwards compatibility.

As such, this port seems a bit redundant unless the developers are going to add some new features, such as ray-tracing, performance and graphics modes, DualSense support and other enhancements that take advantage of PS5’s hardware.

You can read our full review of Saints Row: The Third Remastered on PS4 here. The original version of the game was released for PS3, PC and Xbox 360 in 2011, and marked a significant change in the series’ overall direction, dropping a semi-serious tone in favour of a more outlandish approach.