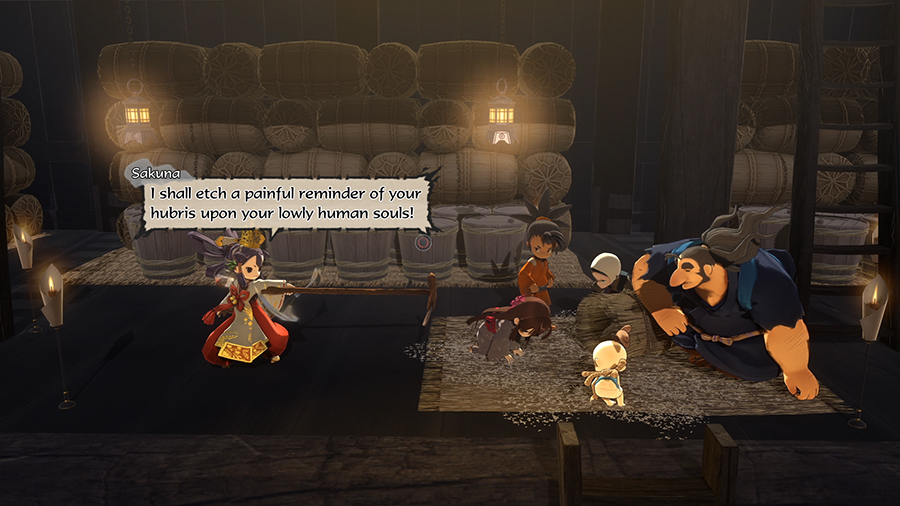 Developer Edelweiss has revealed that it’s up for making a sequel to Sakuna: Of Rice and Ruin, although has no plans to release any DLC for the game.

Speaking with Famitsu magazine, two of the game’s development team members, Koichi and Nal, revealed that while there’s no concrete plans for a Sakuna: Of Rice and Ruin sequel, it’s definitely something they want to do.

There aren’t any plans for downloadable content, but we’d like to do a sequel if the opportunity arises.

While we don’t have any concrete plans for a sequel, I have nothing but gratitude for the fans. When the timing is right, I hope we can live up to their expectations.

Sakuna: Of Rice and Ruin was released for PS4, PC and Nintendo Switch in November 2020 in Japan, US and UK. The game sold over half-a-milton copies via digital distribution by November 25.

Sakuna: Of Rice and Ruin