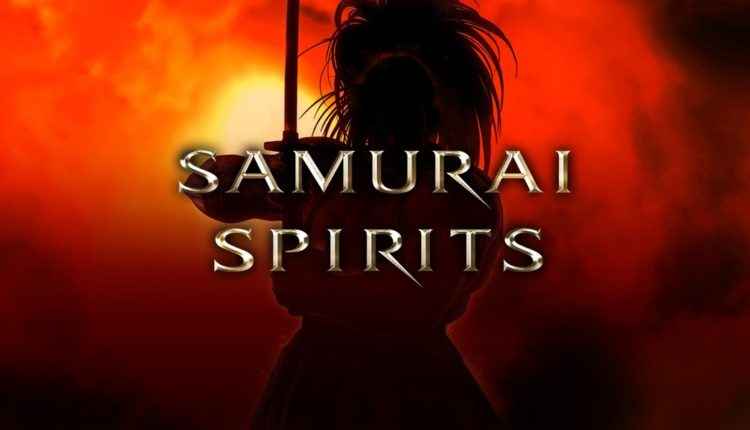 Is Samurai Spirits coming to PS4? You bet your bottom dollar it is after yet another surprise announcement from the PlayStation LineUp Tour confirmed the newly-revealed game will release at some point in 2019.

The announcement was made via a brand-new teaser trailer which we’ve rather handily embedded below.

Samurai Spirits Coming to PS4 After a 9-Year Hiatus

A newly appointed counsel to the Shogun, Matsudaira Sadanobu, has been chosen to usher in a new age of reform with the Kansei era.

However, the land remains beset by fire, ruin, and famine. All while a sinister cloud darkens the air with a foreboding sense of dread.

This is the synopsis for Samurai Spirits: the latest title in the Samurai Showdown franchise. A venerable old series of fighting games which, though debuting way back in 1993, hasn’t been seen since Samurai Showdown Anthology released on the PS2, PSP, and Nintendo Wii approximately 9 years ago.

It looks pretty good too, if today’s teaser trailer can be taken as a reliable indicator of things to come. Boasting Street Fighter V-esque visuals and gloriously bombastic, hard-hitting gameplay. There’s also a fair amount of blood, if you like that kind of thing.

Samurai Spirits Due Out in 2019

The provisional release window is a rather vague one: 2019. With a specific quarter, let alone an exact release date, yet to be provided.

Still, developer SNK has advised us to stay tuned for more info. So, perhaps we’ll see something at next week’s Tokyo Game Show. We can hope, anyway!