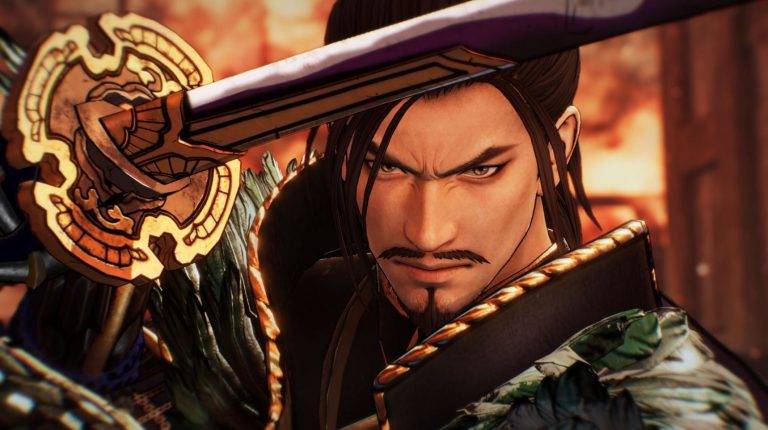 Koei Tecmo has announced that it will roll out a Samurai Warriors 5 demo will drop on PS4, PC, Xbox One, and Nintendo Switch in the US and Europe.

The Samurai Warriors 5 demo will offer up two scenarios to sample — Raid on the Imagawa and Assault on Mino, both from Nobunaga’s path. You’ll also be able to get to grips two of the following characters in Free Mode: Hideyoshi Hashiba, Nō, Ieyasu Tokugawa, Toshiie Maed.

As per the usual with demos these days, all your save data from the Samurai Warriors 5 teaser can be transferred to the full version of the game.

On Tuesday 20th July, a playable demo for #SamuraiWarriors5 will be available for Europe across all formats (Nintendo Switch, PC, PlayStation 4 and Xbox One).

And yes, the demo is coming out a mere week before Samurai Warriors 5 is released in full on July 27 for PS4, PC, Xbox One, and Switch. We’ve had a sneak peak at the game, and you can read our thoughts on it in our preview here.