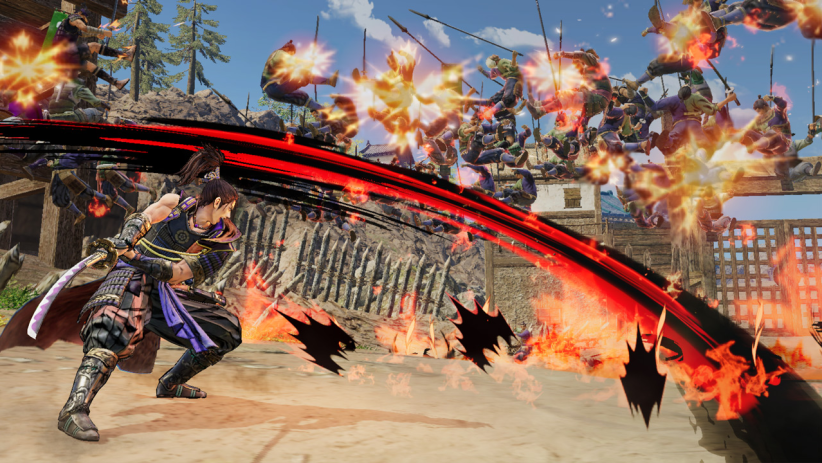 Koei Tecmo has unleashed the first Samurai Warriors 5 gameplay footage for your viewing pleasure during a recent livestream.

You can check it out in action below.

Samurai Warriors 5 is currently in development for PS4, PC, Nintendo Switch and Xbox One, and is scheduled for release on July 27, 2021.

Samurai Warriors 5 will feature a total of 27 playable characters, and takes place in the Sengoku period, specifically after the climax of the Onin War. The story follows pair of military commanders, Nobunaga Oda and Mitsuhide Akechi, and depicts various stages of their lives including the time when Oda-san was known as ‘Owari’s Great Fools’ in his younger days.

Due to the new setting, the game’s characters have been completely redesigned and features new and returning warriors to choose from. Samurai Warriors 5 is also receiving new Musou actions, including Frenzy Attacks, offering an exhilarating way of vanquishing hordes of foes.