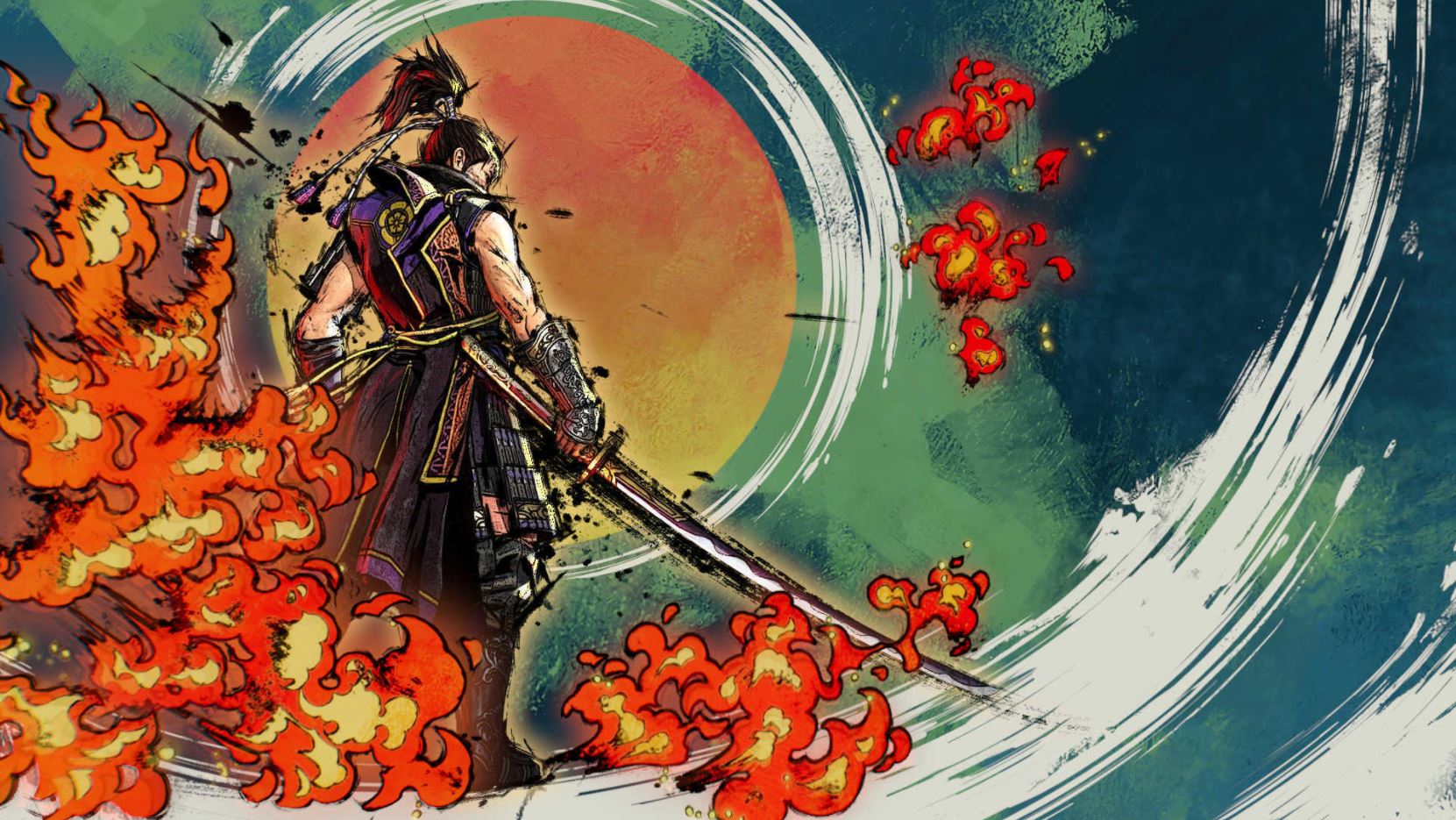 Koei Tecmo has announced a Samurai Warriors 5 PS4 release date, after only announcing the game last week, where it was given a vague Summer release window.

Set following the climax of the Onin War in the Sengoku period, Samurai Warriors 5 follows Nobunaga Oda and Mitsuhide Akechi, two prominent military commanders of the period, and depicts numerous eras including a younger Oda-san where he was known as ‘Owari’s Great Fools.’

The game’s characters have been completely overhauled to accommodate the Sengoku time period, with both new and returning warriors available, such as Hideyoshi Hashiba, Nō, and Yoshimoto Imagawa.

Furthermore, fresh Musou actions have been implemented into Samurai Warriors 5, such as the Musou Frenzy Attacks, “elevating the thrill of blowing away hordes of enemy soldiers in exhilarating fashion.”

Samurai Warriors 5 releases for PS4 on July 27, 2021, and is playable on PS5 via backwards compatibility.