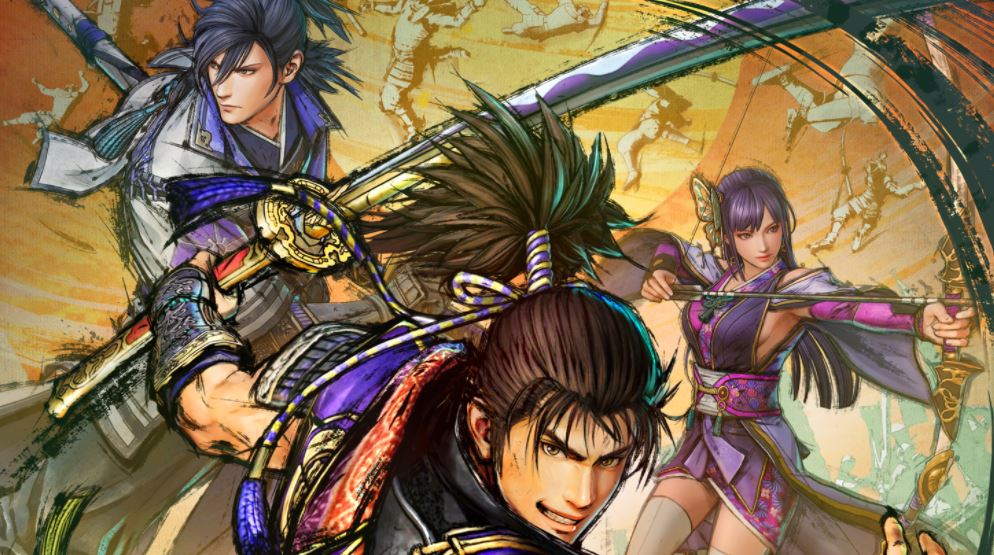 Samurai Warriors 5 has been announced for PS4 by Koei Tecmo and will revamp the game with a brand new art style, and take place in the Sengoku period.

The game, which will release in Summer 2021 begins a new era for the franchise and shines the spotlight on Nobunaga Oda and Mitsuhide Akechi. A monthly Samurai Warriors 5 stream will be taking place, beginning on February 25, with regular updates in the leadup to launch.

Right now, we don’t know a whole lot about the game, but these livestreams should provide us with more information. You can watch the Samurai Warriors 5 PS4 reveal trailer below:

The Samurai Warriors series is a long-running staple from Koei Tecmo. The last game released in 2014 on PS4 and was positively received.

Samurai Warriors 5 releases for PS4 in Summer 2021 and will be playable on PS5 via backwards compatibility.