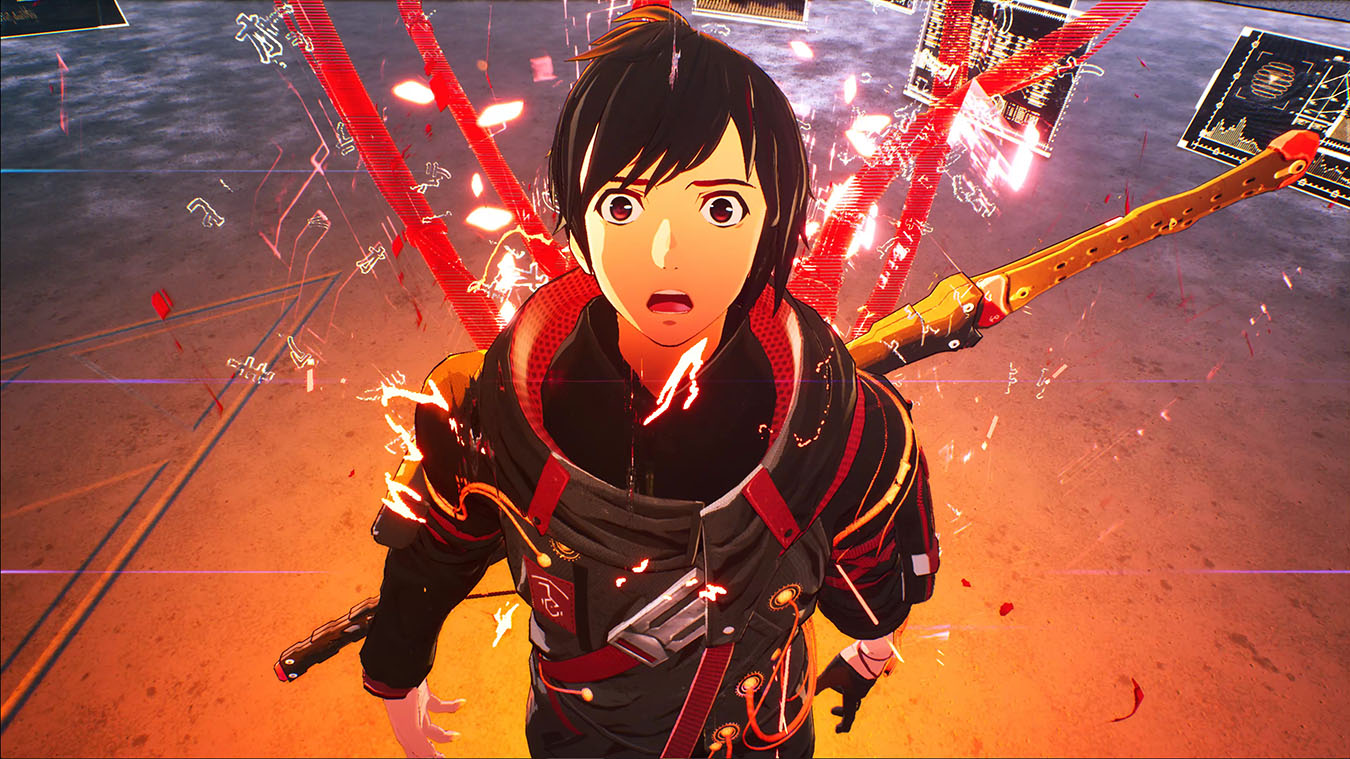 A batch of new Scarlet Nexus gameplay has been released by Bandai Namco Games today, showcasing a range of features for the game including boss battles, bond benefits, and new Himuka among other highlights.

Check out the Scarlet Nexus gameplay below.

Scarlet Nexus is currently pencilled in for a June 25 release in the US and UK and June 24 in Japan, and will launch for PS5, PS4, Xbox Series X/S and PC.

Featuring a story masterminded by the same talent behind Tales of Vesperia, Scarlet Nexus features a futuristic Japanese landscape that combines elements from classic anime and western sci-fi, and allows players to experience a dual story with either Yuito Sumergai or Kahane Randall.

Players will wield psycho-kinetic abilities, with the world around you becoming your greatest weapon as you lift, break, and throw pieces of the environment to attack and combo your enemies.