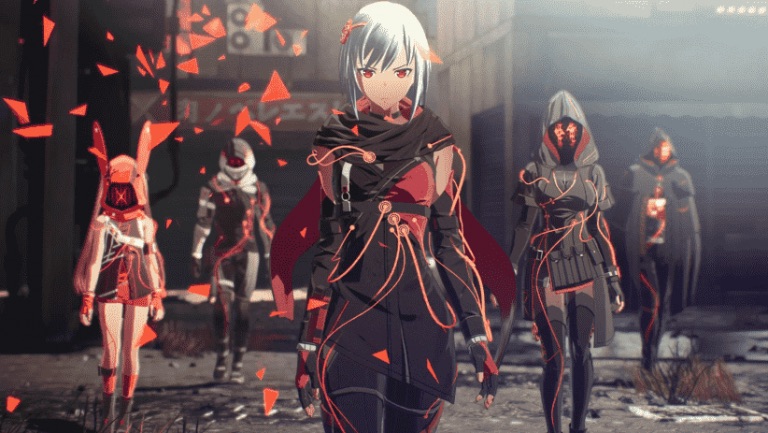 Pixel wizard Digital Foundry have put Scarlet Nexus through its paces on PS5 and Xbox Series X, and it seems that the game’s overall performance on Sony’s new system is slightly better than on Microsoft’s system. However, both versions suffer from some hiccup regarding frame rate.

Scarlet Nexus employs dynamic resolution, which is supposed to keep the frame rate to 60 FPS as closely as possible, and PS5 and Xbox Series X both rarely drop below 1440p. Despite this, it seems unable to hit a steady 60 FPS in cutscene and combat, especially when there is a lot going on.

However, Scarlet Nexus for the PS5 does boast faster loading times and the frame rate drops are not as aggressive as they are on Xbox formats.