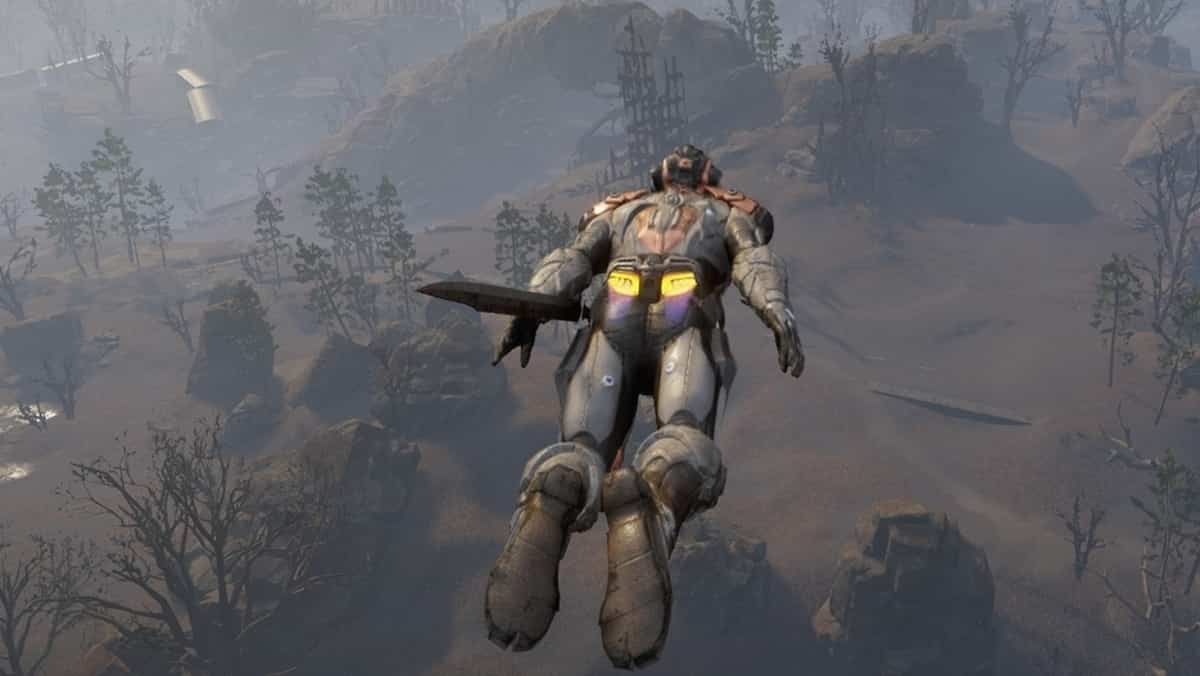 In addition to the game’s release date, the company also announced details on the ELEX II Collector’s Edition, which will set you back $149.99/£139.99 and comes with a copy of the game, plus the following:

ELEX II is the follow-up to the original classic open-world RPG title by the makers of Gothic and Risen, and takes place in a post-apocalyptic science-fiction realm of Magalan. Players are given complete freedom to explore using a jetpack, allowing you to tackle the story in any way you see fit.

The story follows Jax several years after he defeated the Hybrid, where a new threat emerges in the shape of the power of the Dark Elex. Faced with a new danger that threatens all life on the planet, Jax embarks on a new quest to rally the factions of Magalan and reunite with his son.