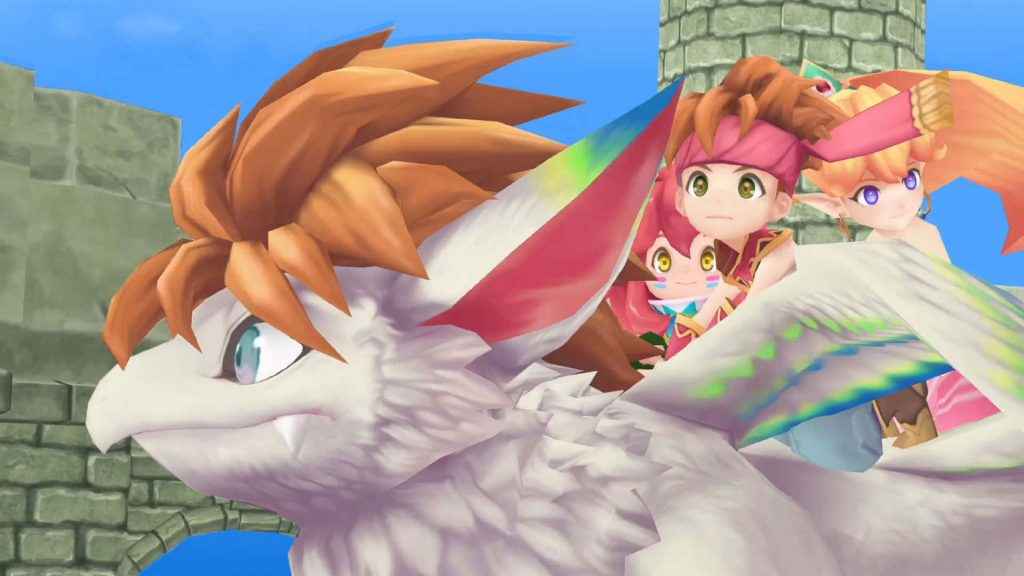 According to a tweet from @ManaGame today, the upcoming Secret of Mana PS4 release is going to get a physical release for western audiences.

That’s great news for fans of the old SNES classic system, which was developed and published by Square back in 1993.

If you’re curious about the differences from the SNES to this newest HD release, check out this comparison between the original and the Secret of Mana PS4 version.

In case you missed it, here is the announcement trailer released back in August, 2017.

Whether you’re a longtime fan of the Mana series, or a newcomer just hearing about the classic JRPG, you can get a pre-order in right now from the Secret of Mana website.

If you haven’t yet seen how the new 3D will look, check out this gameplay footage, and let your fears be washed away in a tide of adorableness.