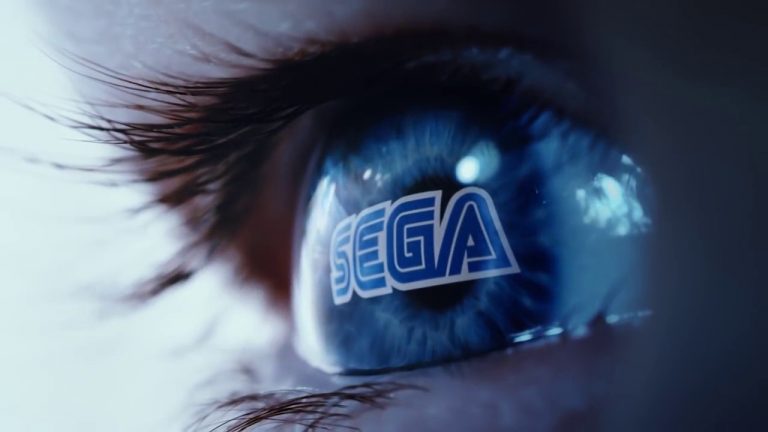 SEGA has revealed during a presentation for its fiscal year ended March 2021 that the company is looking to launch what it calls a ‘Super Game’ within the next five years.

The project was mentioned as part of a five-year strategy for the Sonic the Hedgehog creator, which indicates low profitability at the start due to it being an ew IP, but mentions high growth potential due to global sales. There’s nothing else revealed at this point on the game, which is obviously a long way off at this point.

Elsewhere, SEGA also mentions the likes of Sonic, Phantasy Star Online, Persona, Yakuza and Total War as existing IPs that the studio mentions under ‘establishment of strong IP which is recognised as a global brand.’

SEGA is celebrating the 30th anniversary of Sonic the Hedgehog this year, so we expect to hear something about its plans for the Blue Blur soon, presumably in the form of a new game or two.