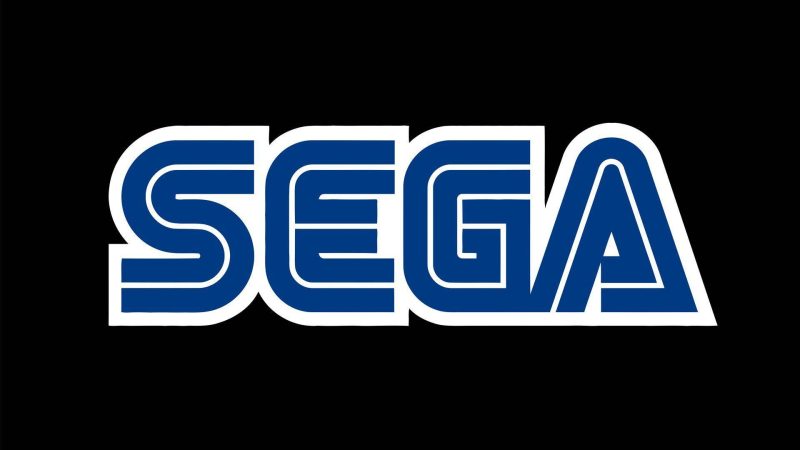 According to a tease from IGN, SEGA is set to reveal a brand new title tomorrow, that will reportedly “steal the show” for IGN’s Summer Of Gaming string of announcements and reveals.

The news was teased in a tweet that contained a short recording, alluding to what’ll be announced tomorrow at 10am PT / 1pm ET / 6pm BST.

It doesn’t seem like anyone has been able to really nail down what it is, but speculation from fans has of course already rolled in.

A world premiere exclusive is about to steal the show. Keep an eye on #IGNSummerOfGaming tomorrow at 10am PT/6pm BST for more!

One person speculated it could be a return of the Rhythm Thief franchise, another that Ecco The Dolphin will be making a comeback.

SEGA, like any other publisher that’s been around as long as it has, is able to pull from a wide backlog of IP and titles to bring back, so if it is the resurgence of an old series, there are a lot of options to choose from.

Though it is always possible that it could be a new IP. In either case, we thankfully won’t have to wait long to find out.